Last week, the Design Museum in London launched a new exhibition exploring Californian design. We ask designers about the designs which are most evocative of the place in which they live and work. 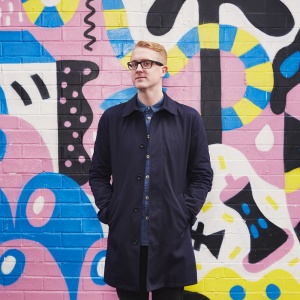 “There can be no design more evocative of Manchester right now than the 150-year-old symbol of our city: the worker bee. Adopted during the industrial revolution, when Manchester was awash with textile mills – often described as ‘hives of activity’ – it symbolises our hard working past.

You’ll find it all over the city if you look hard enough – on clock faces, bins, the city’s coat of arms, the beautiful mosaic floor of the town hall, even on cans of Boddingtons beer or ‘Boddies’.

However, after the tragic events of last week, the bee took on a whole new meaning. It now stands for love, defiance, solidarity, kindness, pride, passion, diversity, community, surviving, thriving, and – to paraphrase poet Tony Walsh – for never defeating the dreamers and schemers who teem through these streets.

Manchester – we stand together.” 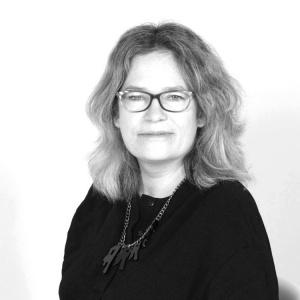 “I live and work in Shoreditch, walking every morning via my children’s school from Brick Lane to the canal in Haggerston. My favourite thing about this area is the strong sense of design that comes through the graffiti and street art, which is constantly changing.

My favourites over the years have included the Ben Eine letters on shop fronts which have become iconic, and the small people casting shadows over the pavement by Pablo Delgado, which sprung up over one summer about five years ago.

At the moment there has been a particularly creative burst as the general election is approaching, showcasing the most imaginative visual puns and bold graphic styles.

We’ve talked about moving – swapping our flat for a house further out – but it is just impossible to leave this urban artistic energy behind. Like a shifting art gallery of the latest trends and styles, it is a toolbox for us to get inspiration from.” 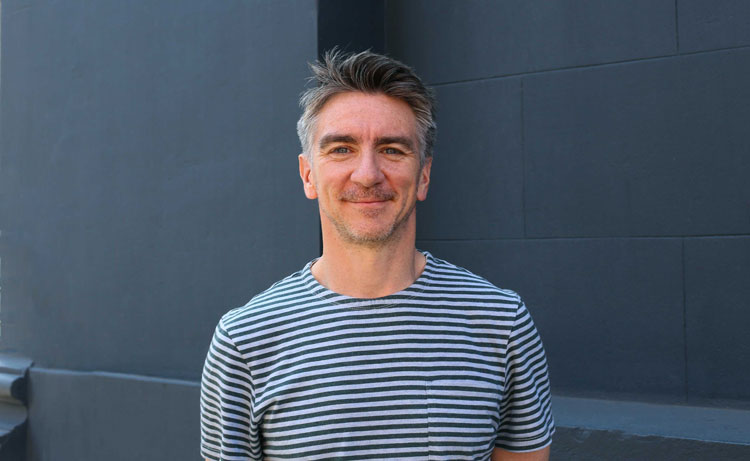 “This is a very topical question. I recently gave a talk on graphic design to a school group of Year Six children. At the end of the talk I set them a project to design a flag for Brighton. Unprompted by me, the overwhelming image that 80% of the class incorporated into their designs was the horizontal rainbow colours of Pride.

Beyond the LGBT (lesbian, gay, bisexual and transgender) representation, the children also rationalised the Pride symbol as representing ideas around inclusiveness, welcoming, free-sprit, friendship, equality, creativity and individuality. All very evocative of Brighton.”

“I live and work in the beautiful city of Bath. In terms of design it would be easy to suggest one of the many pieces of iconic Georgian architecture in the city. But I’m going to choose a slightly lesser known one – the redesign of the postal system.

Ralph Allen became Postmaster of Bath in 1712, and he quickly spotted that the postal system was flawed. At that point, all post had to go from and to all cities via London. By simply creating a new network of postal roads that avoided the capital, he sped up the entire postal system. Other cities soon followed suit.

It’s estimated he saved the Post Office £1.5 million over a 40-year period. Now that’s a simple but brilliant design idea. Allen then used the pile of cash he made from the new system to buy all the Bath stone mines, creating a single operation and in turn helping to build and shape Bath into the iconic Georgian city that it is today. Genius.” 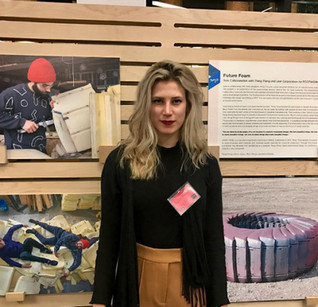 “To me, Detroit design is a story. Looking to its past, the Guardian Building is a recognisable icon of Detroit’s history of prosperity and wealth. It is a beautiful and lavish Art Deco landmark in downtown Detroit. After its significant renovation, it also joins the story of Detroit’s rebirth.

Beyond architecture, you can’t talk about Detroit design without mentioning the car industry. Car design has been and still is a huge industry.

Finally, Detroit design today is makers and manufacturers. From recognisable names like Shinola to independent makers, these designers evoke the entrepreneurial spirit of Detroit today.” 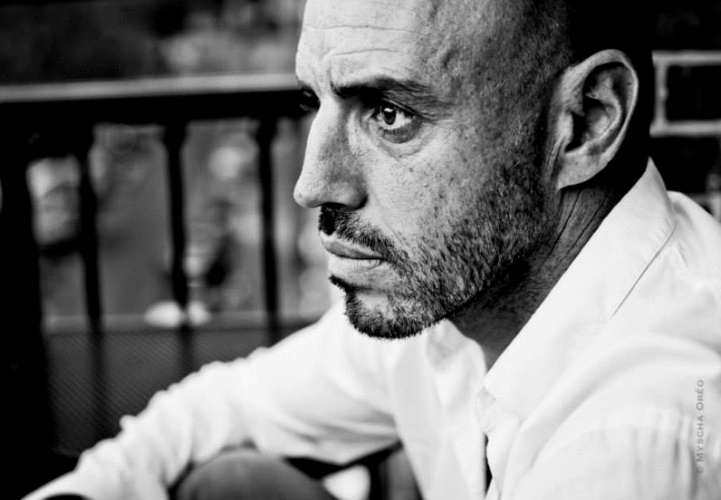 “Our work at Smörgåsbord takes us around the globe but Wales is our ‘homebase’. While the mountains and rugged coastline play a large part in defining the country, for me the Welsh language (and through extension its alphabet) is the most evocative design element of Wales.

Welsh is one of Europe’s oldest surviving languages and is my mother tongue. As part of our brand work for the Welsh Government we’ve created a bespoke typeface for the nation brand called Cymru Wales Sans. Seeing our ancient alphabet typeset in a contemporary context creates an instant sense of place and puts a smile on my face.”