Where do you work best? Designers reveal what spaces stimulate their creativity

After a recent UK workplace survey suggested that a lack of privacy and quiet space – such as in open-plan offices – can actually reduce employees’ productivity, we asked designers what environment they are at their most productive and creative. 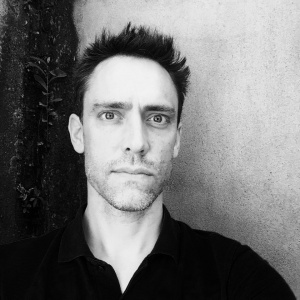 “I’ve always found the studio environment a creative one – there’s something about the white noise of shared spaces that allows your mind to disengage and approach a problem from the side.

Then again I’ve never liked working entirely alone – the ebb and flow of conversation, and the ever-changing soundtrack make for an energetic workplace.

But it’s variety of space that’s important for productivity. Our studio sits across three floors with an intensity that increases as you climb. The calm of the ground gives way to the cathedral-like top and lets your mind reach for ideas that didn’t seem possible lower down.” 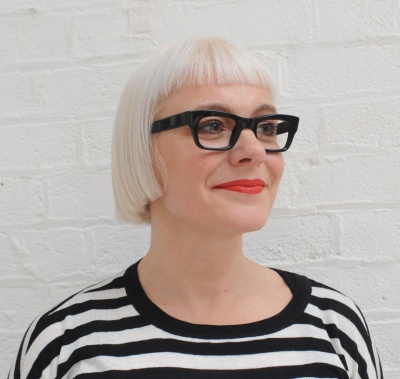 “I have worked in a few studios in my time and learnt what I liked and didn’t. The space you are in can really influence how your brain works. I am lucky as I have a space to myself and I have everything at hand – if I want to paint or make a model I have it all here. It’s a large workshop, so I don’t feel restricted about being stuck at a desk in front of a computer.

The huge thing that helps me work is I have a glazed ceiling and natural light all year round and when you spend long hours working it really helps to understand what the weather is like outside – it is uplifting.

I have Radio 4 or music on all the time…I love just having the sound as background noise rather than having it penetrating into my head through headphones. But one of the most important things is that my dog Lemmy moves freely through the space and makes my days a joy.” 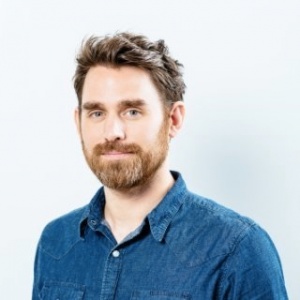 Tadhg McCarthy, founder and design director, We Are Hive

“There is no one-size-fits-all environment for being productive and creative. You can try to boil it down to a formula but, in the end, people make up their own rules. At our studio, we don’t obsess about where people are or the hours they put in, but about the quality of what they do.

Great work can come from individual focus, uninterrupted flow and distraction-free environments. But it also comes from team interaction, collaboration and side-by-side decision making. Ultimately, it’s about finding a balance that works for you and your team, in a workspace that offers flexibility and encourages people to do their best work.” 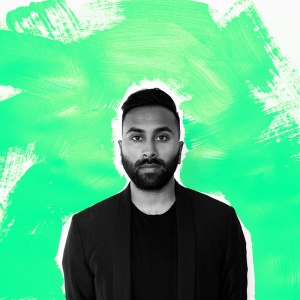 “I work best when on the go and am adverse to sitting at a desk trying to come up with ideas. I actively encourage my designers to get outside and do the same.

Through tracking my walking I’ve noticed that when I average 20,000 to 30,000 steps a day I’m at my most productive. Something about the constant motion and seeing a changing environment seems to allow the brain to free up and increase lateral thinking.” 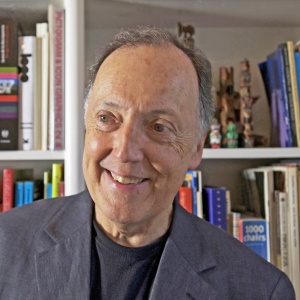 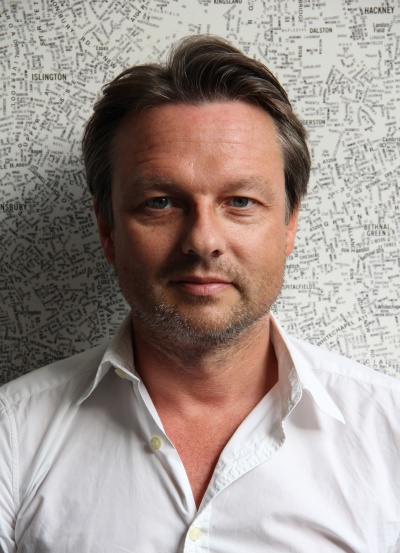 “I’m writing this standing up on a packed, hot, frequently stopping Piccadilly line tube on my way to work, wobbling all over the place, wishing the old lady in front of me would offer me her seat….

My mind is always working and wandering off and I’m still trying to learn how to capture those subconscious thoughts. It doesn’t matter if I’m in our lovely NB studio scribbling with our designers or wobbling about on a boiling hot tube carriage.

…she didn’t offer me her seat.” 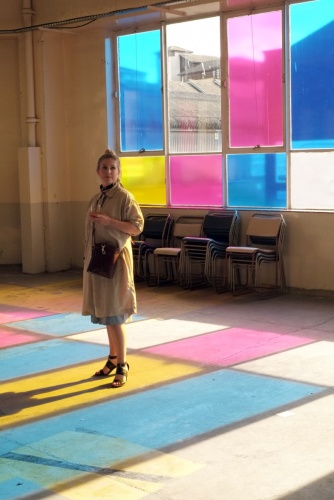 “I’m at my most productive and creative surrounded by other creatives. My studio is large enough for six people to have their own defined spaces, a common area to keep as flexible as possible (right now it’s an ad hoc stockroom/photo studio), and a quiet, calm, informal meeting room.

We’re based in a 1970s brutalist office block in the centre of Edinburgh on a floor with 20 other independent creatives spanning architecture, graphics, interiors, PR and production. I can ask advice, get shortcuts to the best suppliers and collaborate. Ten years ago I found collaborating frightening — now I wouldn’t have it any other way.” 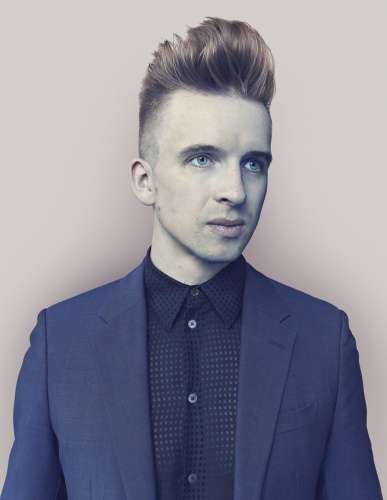 “I spend a good deal of time tearing through the archives of the London Library. There’s a great wealth of forgotten knowledge that can be used to re-enchant what people put in their mouths. Every so often we’ll run to ground an obscure menu, ancient food treaties or most recently a Memoir of a Stomach that will serve as inspiration for a future project.