he Victoria and Albert (V&A) museum’s director Tristram Hunt has launched the DesignLab Nation scheme, which aims to pique the interest of more students from the midlands and north of England in design. 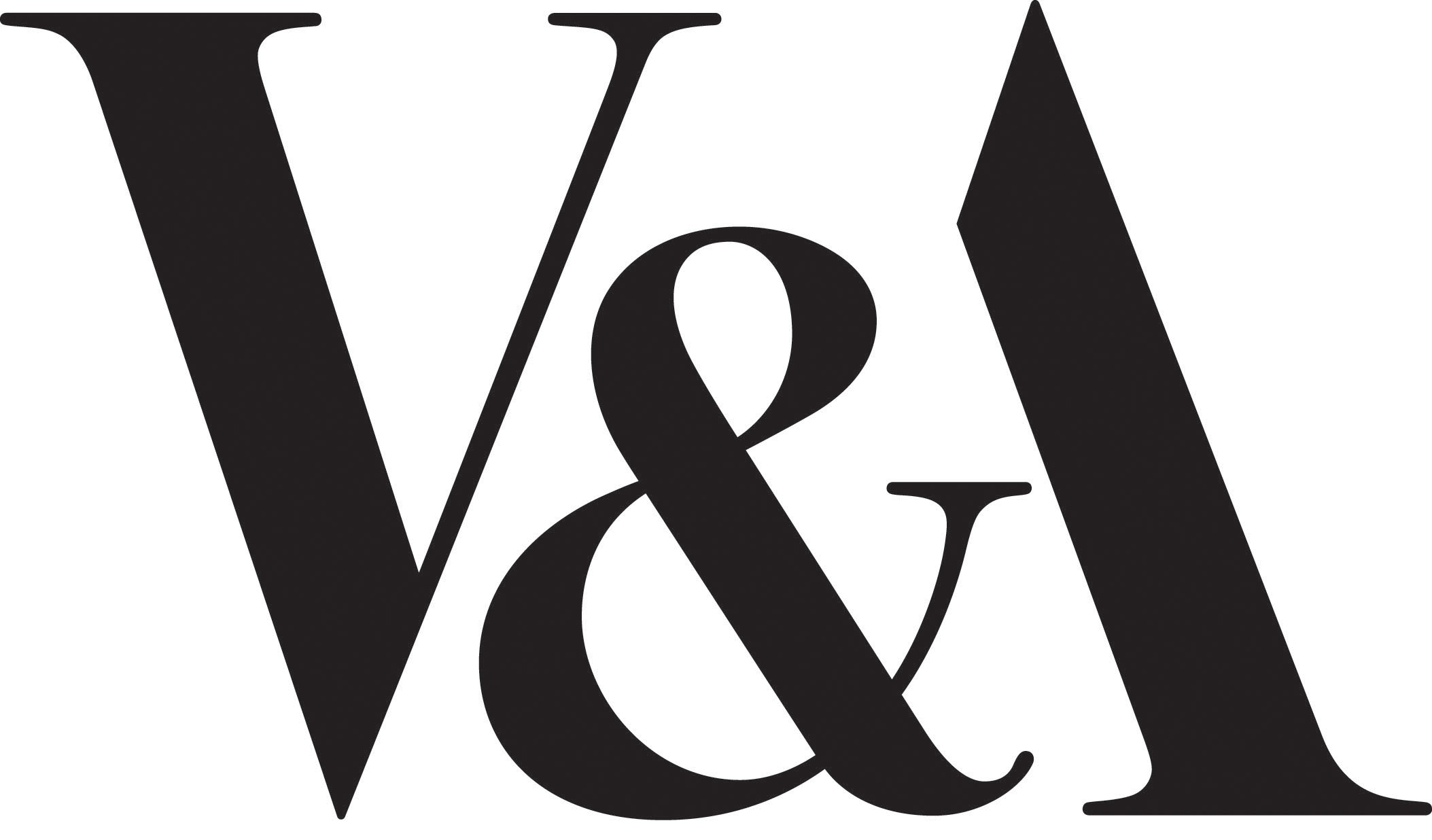 The V&A is launching a new initiative which looks to engage more young people outside of London with design, to combat “dramatically falling numbers” of students taking on the subject.

DesignLab Nation will see collections taken from the V&A in London and distributed around regional museums in “industrial areas” of the country, such as Coventry, Blackburn and Sheffield.

The scheme will partner with local secondary schools, so that 11-16-year-olds can undertake “in-depth school projects” at regional museums, taught by designers from local studios. The V&A is yet to reveal details on what the projects will entail.

A “desperate urgency” to promote art and design

The programme will also include training in art and design for teachers, and has been spearheaded by the V&A’s new director Tristram Hunt, in response to funding cuts and a drop in students taking on design and technology at GCSE and A-Level, according to the Association of School and College Leaders (ASCL). 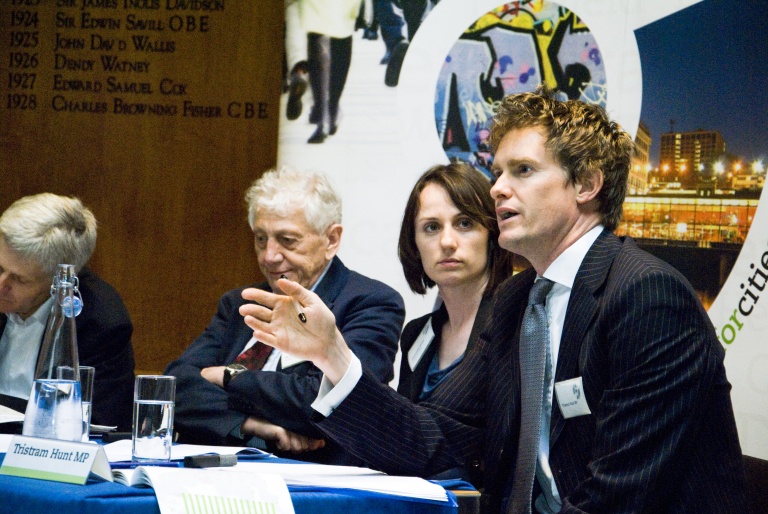 On the far right: Tristram Hunt, director of the V&A, courtesy of Flickr user CentreforCities

“As our creative economy grows, international competition accelerates and the provision of creative subjects is squeezed, there is a desperate urgency around art and design education,” he says.

“The combination of budget challenges, accountability systems and parental pressures has put many art and design subjects on the endangered list,” he adds. “Our view at the V&A is that we have a responsibility to support schools and teachers in delivering this subject in the most exciting manner possible.”

The start of the initiative coincides with the Government’s new Design and Technology (D&T) GCSE that is set to launch in autumn.

The qualification has been developed in collaboration with industry professionals, such as those from the James Dyson Foundation, and aims to enable students to create their own design briefs, to produce “anything from furniture for disabled people to computer-controlled robots”, says the Government.

Over 1,000 students, and 250 teachers and regional museum staff will be involved in the programme, who will also have the opportunity to visit the V&A in London.

DesignLab Nation will launch in September 2017, starting in Coventry and Blackburn then rolling out to Sheffield. The programme, which is part of a wider DesignLab initiative, will be run on prize money from the Art Fund.