The value of mentoring (and other lessons learned from Rodney Fitch)

As you take up a leadership role in any organisation, it can be a fairly lonely place to be. You’re expected to have endless drive, enthusiasm, time and understanding. Your board and management look to you to drive forward new ideas for the future of the business, while your staff need consistent guidance, direction and inspiration. 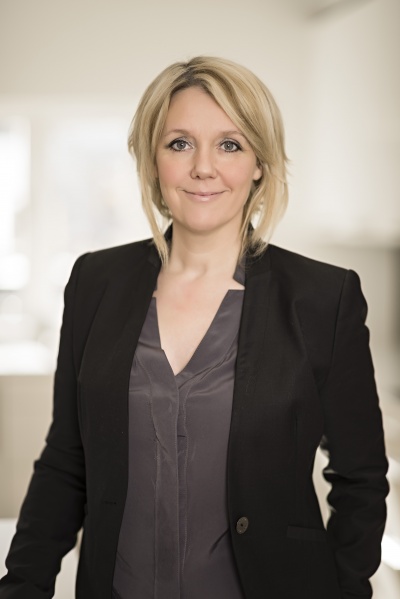 The day-to-day reality of running a business, meanwhile, is that most days you find yourself not taking the high road at all, but crouching deep in the trenches, dealing with all the nitty-gritty – from ensuring POs get issued on time to making a ruling on clashing holiday time requests.

In my experience, running a company meant that finding stimulating mental space outside of it became a real priority for me. I count myself as extremely lucky that I was able to find as a mentor one of one of the biggest names in retail design – the late, great Rodney Fitch. I’d already been working at Fitch for five years when Rodney re-joined his own, eponymous company in 2004, on the invitation of new owner WPP’s Sir Martin Sorrell, after ten years of running his independent business, Rodney Fitch & Company.

Rodney helped me as an employee many, many times with his support, ideas and insights. As anyone who worked for or with him will tell you, he was tremendously generous with time for anyone who needed it. And he was a born teacher. But it was when I left Fitch to set up my own company in 2006 that our relationship really deepened, as he moved from being my boss to a treasured mentor. 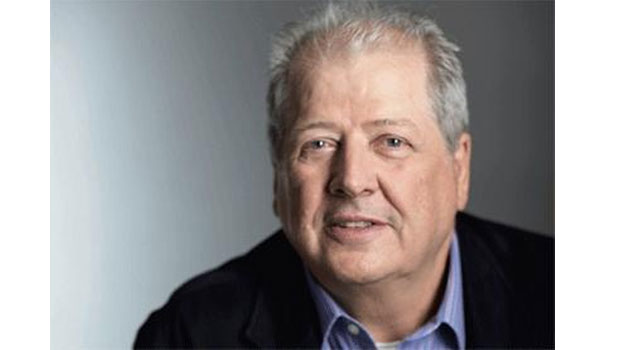 The new venture I had in mind was Edge, the multi-disciplinary consultancy I co-owned and helped build into a 50-strong company over the following nine years.

Inevitably, I found that running your own business is much harder than it looks and, when I most needed help and advice, it was to Rodney that I turned. We met up very soon after my initial request and carried on meeting regularly right up until October 2014.

Our last meeting was only three weeks before he passed away. One of the reasons he was willing, I believe, to carry on meeting so late into his illness was that, far from being an obligation, mentoring not only made him happy, but even gave him energy.

The importance of the “quick brown fox” projects

Meetings with Rodney offered a clear space away from the trenches and, every time we met, I would arm myself with my latest thinking or ambition and he would counter with enormous reserves of energy and passion. Having that external focus both enabled me and pushed me to a level of pure thought that stood outside everything that was everyday or micro.

It was never just theory either; the time we spent together was often filled with anecdotes of how he’d overcome similar challenges to mine or else with new ideas he wished he’d explored himself. Either way it always opened my mind to new possibilities that seemed much less daunting or risky once Rodney had talked them through.

As a person he was both firm and fair; a great listener and thinker. He didn’t suffer fools gladly – and that applied equally to designers and clients – and commanded respect and admiration from all. In business, he talked a lot about the importance of landing the big jobs and the smaller “quick brown fox” projects too – the ones that make you famous! He’d even set up a “quick brown fox team” at Fitch in the late 80s/early 90s and those who were part of it went on to be major players in the design world at large, partly based on that training and a certain way of thinking.

The last time I met Rodney was for lunch on 7 October 2014. We talked for a couple of hours and, aware of how precious time was getting, I started making notes as we spoke, so that I could mull over them in the time that was to come.

“I’m envious of you,” he said at one point. “I wish I had 20 more years to live and work in the exciting world of retail. When I first set up Fitch we used to work on a project for Boots for example and paint the ceiling black, tile the floor cream, add some feature lights and gondola end displays and their profits would rise and everyone would be happy.

“Now, retail designers have to be business-idea generators, journalists, digital challengers, social media bloggers, furniture designers, innovative trend specialists and so on. This is all so dynamic. If I had the time I’d be revelling in this wonderland, having fun.”

Mentoring is paying back

As an entrepreneur myself, I understand the financial pressures and fears that any business faces, but I also understand that in order to survive you need to be brave and constantly reinvent, drive forward new thinking and test and evolve all your propositions – just as Rodney taught me.

It’s very much thanks to people like Rodney who took the time, energy and care to provide mentoring to people like me that I’ve not only enjoyed my career to date but also felt a lot less lonely doing it.

For me, it’s time to pay back now. One of the conversations I’ve been having with some good friends in business is how can we offer more accessible mentoring to young people around us. I’m open to ideas and a lovely, clever friend has just come up with a brilliant idea we’re about to start exploring. Watch this space!

Julia Leckey is founder and creative director of Honest.