Last week, Tristram Hunt resigned from his role as a Labour Party MP to become the London V&A’s new director. We ask current designers why they decided to switch to design. 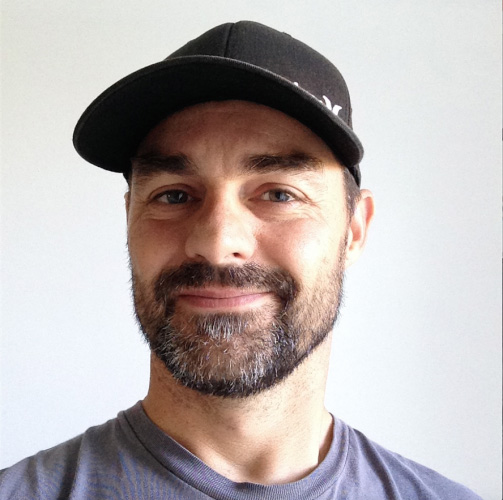 “After studying graphic design at degree level, I made the only sensible choice and worked as a shark wrangler for 11 years in Australia. I started in a public aquarium doing daily shark feeds and moved on to work with all kinds of sharks.

I worked mainly with conservation and research teams, then ended up spending eight years working with great white sharks. I tested one of the first electronic repellents which worked (some of the time).

My most intense moment was being caught out by a four-and-a-half metre great white shark as I swam for the back deck of the boat.

In 2002, I moved to the UK and fell back in love with design, leaving me with just a hand full of tooth holes to remind me of old times.” 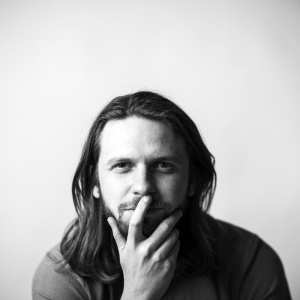 “Although I always wanted to be a designer it wasn’t a job that was easy to land. Being in Adelaide – a small major city in the South of Australia – and the nature of the design industry made job-seeking a fruitless task.

So I worked as a mattress salesman for seven years while trying to build a design practice. I started the job while I was at university, and just kept at it until I could cope no more!

A big goal of mine was to maintain an income stream for as long as possible, so that I could design whatever I wanted. Free to design, no boss, no worries. Well still heap of worries but freedom.” 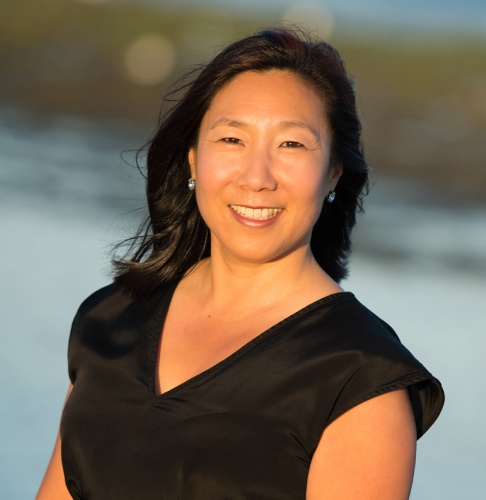 “Originally from America, I was an English teacher for speakers of other languages and lived and worked in two foreign countries for five years.

I changed to a career in design when I moved to England because it wasn’t possible to continue my teaching career. Nobody wants to be taught English in England by an American who can’t speak the Queen’s English!

With a background in art and art history and a degree in creative writing, I embarked on a masters in design studies then went on to work as a senior web designer at an internet company.

After being made redundant, I started up my own design company and have never looked back.” 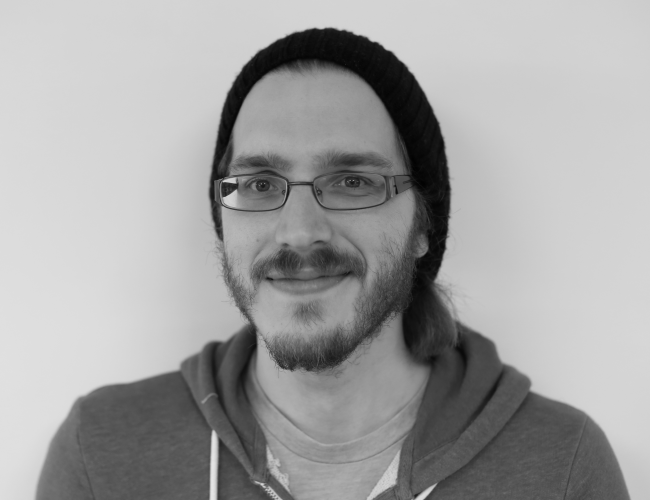 “I was working as a digital inclusion officer in Wales, travelling across the country helping people get online and use technology better.

By the time this was finished I was tired, a bit broken and ultimately knew that I needed to do something else.

I thought about how the things we use, teach and expect people to use online should be better, so retrained, and eventually found myself working as a website and design manager at an assistive technology company working with people with disabilities.”

Did you have another job before you got into design? Let us know in the comments section here.