Robots are coming for your job – unless you’re a designer

More than a third of UK workers could be replaced by robots in the next 20 years, according to a new report – but designers are among those least at risk and creativity will be a prized skill in the coming years. 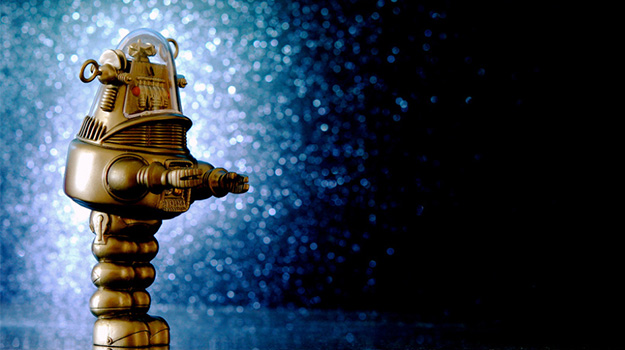 Research carried out by Oxford University and accountant Deloitte shows that 35 per cent of existing UK jobs are at high risk of automation in the next two decades.

Those jobs most at risk are jobs requiring “repetitive processing, clerical and support services” such as administrative support roles, sales roles and jobs in transportation, construction and production, the report says.

Jobs least at risk, according to the report’s authors, are those requiring “digital, management and creative skills”. These include jobs in the creative industries, arts and media, skilled management roles and jobs in computing, engineering and education.

The report’s authors surveyed London businesses about which skills would be most desirable over the next ten years – and the top three were digital know-how, management and creativity. One respondent saw a need for “people who bring an agile problem-solving attitude towards their work”.