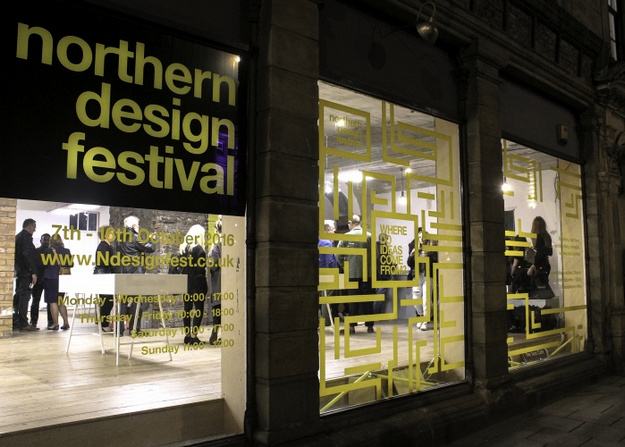 Each October, Newcastle-based not-for-profit organisation, Design Event organises the Northern Design Festival, with the overarching aim of positioning the north of England as a hotbed of design talent.

“The theme this year is where do ideas come from,” says festival founder, Karen Nairstone. “I hope [visitors will] enjoy finding out all of the stories behind the work featured, and it might just make [people] think a little bit more about what good design is.”

A key aim of the festival is to support local designers develop national and international markets for their work, as well as showcasing existing work by established designers, such as Alan Kitching’s love affair with letterpress and Vaughan Oliver’s artwork for the new Pixies album, Head Carrier.

The Assembly House on Newgate Street forms one of the hubs of the festival this year, and is a good example of this juxtaposition of emerging and established talent.

Several exhibitions are taking place in the 17th century building, which has previously been used as everything from a school for young ladies to a public assembly venue during its history, and is currently being restored by Newcastle Arts Centre.

Where do ideas come from? 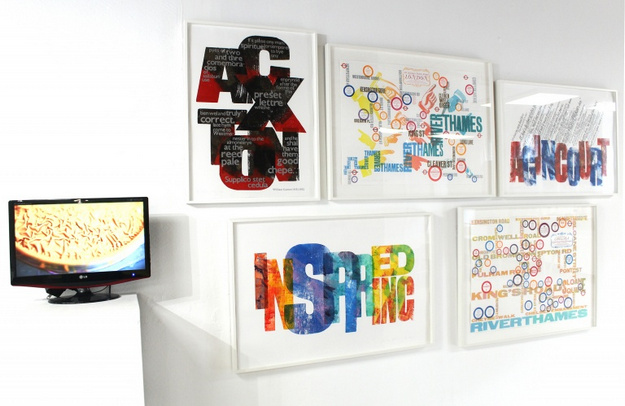 On the ground floor – set against white washed walls and exposed brick pillars – notable graphic designers and image makers have selected examples of their existing work which they think fit well with the overall theme of the festival: Where do ideas come from?

The eclectic mix of projects range from A Practice for Everyday Life’s cleverly put together packaging for Wallpaper* Store to London-based illustrator and designer, Chrissie Macdonald’s intricate three-dimensional sculptures, which she has created for the likes of the V&A and Creative Review.

Pentagram partner, Angus Hyland, has opted to display his designs for Cass Art’s own brand material – first produced back in 2011 – as an example of a “simple idea”, according to the designer. “The best ideas are the simplest, and although it is a cliché there is a certain truth to it,” Hyland says.

Rather than using a cover made from a different material to the paper itself, Hyland opted to keep the same paper type throughout, which formed the basis of the cover design. Pastel-coloured blocks of watercolour paint then feature on the watercolour paper pad, while the cartridge paper pad is covered with vibrant red cartridge ink, and so on.

Quite simply, “we expressed the medium through the means of the material,” says Hyland. 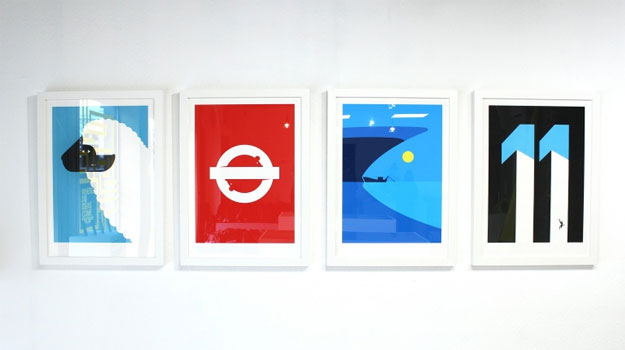 Noma Bar’s pun-filled, often political illustrations are another example of something simple being used to demonstrate a complex issue. His image of a sheep whose face can also be interpreted as a wolf’s aims to represent the Arab-Israeli conflict.

“My influences come from conflict,” says Bar, citing his three years of compulsory service in the Israeli navy from a young age. “So that is my expression.” 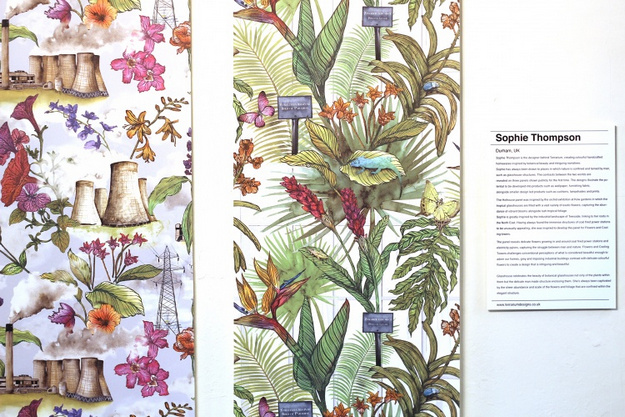 Take the creaking wooden staircase up to the second floor (while making sure you take a moment to admire the rare 18th century Northern-cum-Italian imperial plasterwork covering the ceiling) and you’ll come to another exhibition: Design Event MART.

Returning as the centrepiece of the festival, the exhibition features some of the most interesting and innovative surface design, jewellery, furniture, products and illustration currently coming out of the North, with many of the products also available to buy online and at Assembly House’s pop-up design store throughout the festival.

Highlights include recent Northumbria graduate Janey Speer’s pastel-coloured light fittings, made from resin and which come with a marbled finish; John Hollington’s modernist bird boxes, which are designed to rust over time as they weather; and Sophie Thompson’s brightly coloured wallpaper and furnishings, which juxtapose unlikely combinations such as tropical flower prints with nuclear power stations.

Overall, the festival is a great antidote to a sometimes London-centric events calendar, showing off products from a wide variety of local makers, and lots of big name designers – many of whom quite tellingly learned the tricks of their trade while studying in the host city.

The Northern Design Festival is running in various locations across Newcastle until 16 October. For more information, head here. 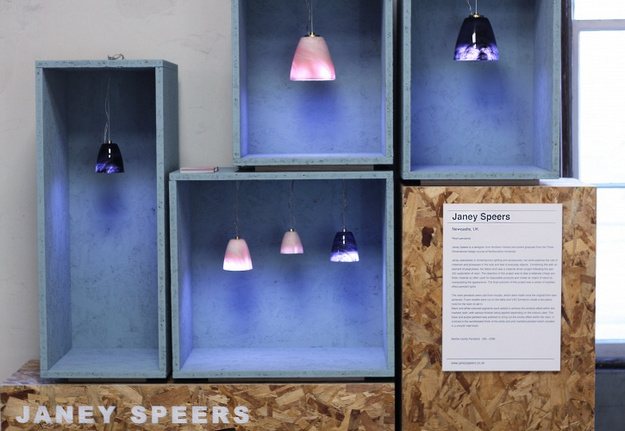 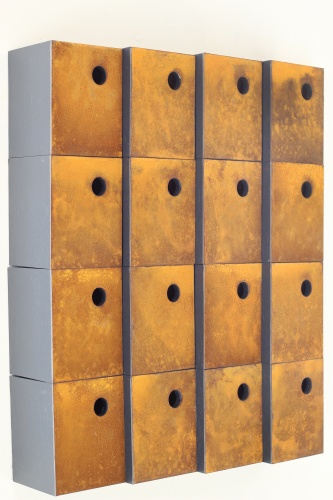 All images by Michelle Tennick