Karen Bradley has pledged to make arts and culture accessible for everyone, announcing the launch of pilots next month that will tackle the lack of diversity. 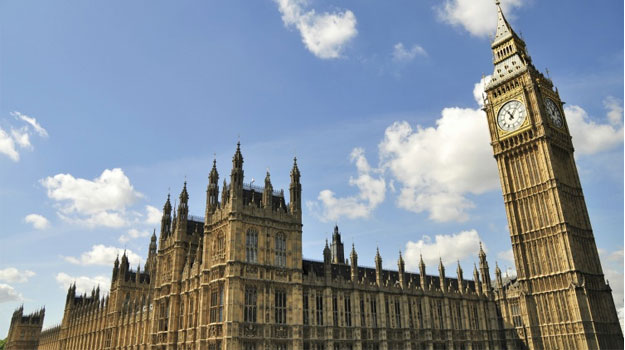 Recently appointed Culture Secretary, Karen Bradley, has promised to open up the arts to people from all backgrounds, in her first speech since being added to the cabinet when Theresa May became Prime Minister last month.

Speaking in Liverpool, Bradley emphasised that access to arts and culture “must be available to everyone, not the preserve of a privileged few”, citing a survey which found that arts engagement was nearly 82% among the wealthiest adults, but just over 65% from lower socio-economic groups.

“The Government is looking at how we can tear down the barriers to a career in the arts. A new experience that reaches someone who would not otherwise enjoy a rich cultural life changes that person’s world,” Bradley said.

“That sort of experience has immeasurable value, but can also have a cumulative impact that can effect change on a local and even national scale. Culture can help regenerate villages, towns and cities.”

The Culture Secretary announced that pilots of the Cultural Citizens Programme, first announced by David Cameron in January, will be launching next month in cities including Liverpool and Blackpool and will help 600 disadvantaged children.

“It is a fantastic initiative which could give thousands of children the chance to take part in a range of cultural activities, such as free visits to local plays, behind the scenes access to museums and galleries, and exclusive trips to world class venues, so they realise that culture is just as much for them as for anyone,” said Bradley.

“Make sure no child is left out”

The Culture Secretary’s speech comes after last month’s parliamentary debate on the English Baccalaureate – a GCSE qualification that excludes art and design – which some have claimed devalues creative subjects and makes them inaccessible for young people from disadvantaged backgrounds.

Bradley said she will be working closely with the new Education Secretary Justine Greening to “make sure that no child is left out of this country’s magnificent and extraordinary cultural inheritance.”

It is also uncertain whether – in light of the vote to leave the EU during the recent referendum – the Government could announce further austerity measures affecting arts and culture in this year’s Autumn Statement.