A round-up of moves, changes and appointments in the design world. 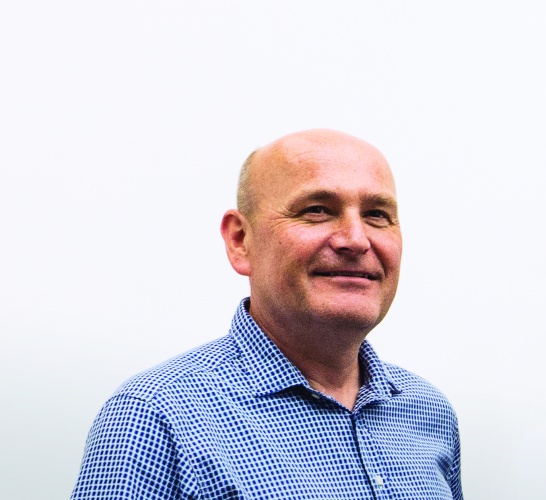 PriestmanGoode director Paul Priestman has been appointed as an honorary fellow of the Royal College of Art (RCA) in London.

Ford has promoted Amko Leenarts to the role of director of design for its vehicles division. He will lead a team of more than 275 employees at the car manufacturer’s design studios in Dunton, UK and Merkenich, Germany. Leenarts joined Ford in 2012 as its director of global interior design.

Aesop Agency has appointed Ben Callis to the role of executive creative director. Callis will head up the Aesop studio and have overall responsibility for all of its creative output.

Bristol-based animation studio Aardman has announced it is teaming up with production company Independent Films. The two consultancies will provide CGI animation, audio and post production for clients.

A new brand consultancy called Perq Studio has launched in London. The consultancy has been founded by Laura Giffard and former Bandstand creative director Mark Smith, and has launched with clients including Bliss, H. Bronnley & Co and Solomon & Wu.