“We want to bring together countries to look at design’s important role in the big emotive issues of our time,” says festival director. 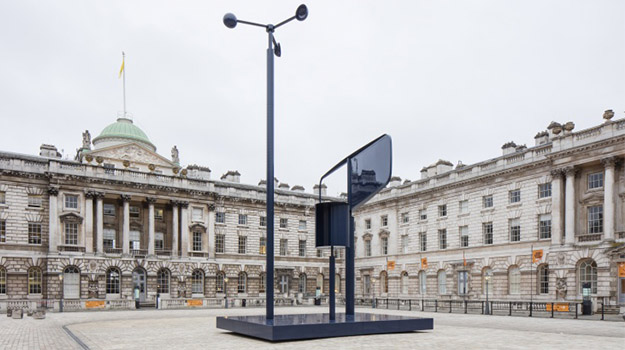 ‘Emotional States’ has been announced as the theme of the 2018 London Design Biennale, chosen due to emotions’ “universal” ability to “transcend borders” across the 40 participating countries.

According to Dr Christopher Turner, director of the London Design Biennale, the theme was also inspired by recent political events including “[Donald] Trump, Brexit, the near rise of Le Pen.” He says: “We hope that the Biennale will provide a useful global perspective.

“Increasingly, politicians have been paying attention to emotions as indicators of wellbeing, commissioning surveys of intangible feelings that escape economic indicators like GDP. How can architects and designers contribute to this debate, by creating the positive conditions for human flourishing?” 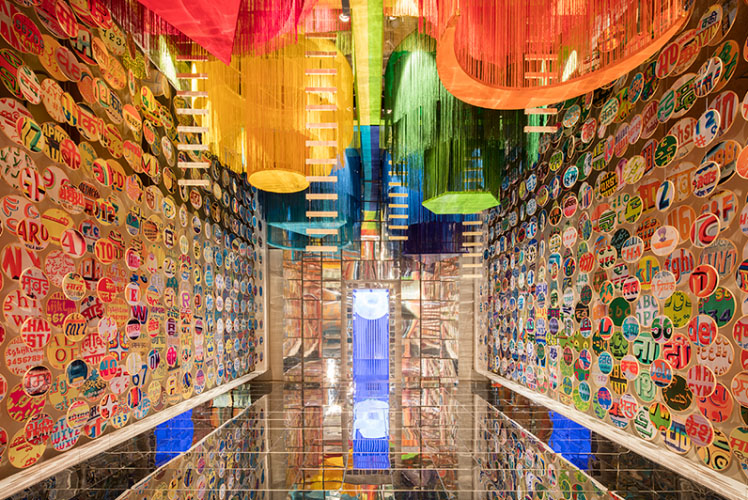 Next year’s event will be the second London Design Biennale, and will run from 4 – 23 September 2018 at Somerset House. It will display installations from international designers and architects, and museums from around the world including the V&A, Cooper Hewitt, Smithsonian, MAK and Triennale Museum will also be curating installations.

“Design is such a good lens through which to investigate the world,” says Turner. “We take a very broad definition of design and, at the Biennale, we want to bring together countries to look at design’s important role in the big emotive issues of our time.”

He adds: “However, we’re not naive evangelists, who think that design can solve all the world’s problems, bringing about universal happiness. For every problem designers solve, it seems that more are created and we hope that countries will explore the full spectrum of emotional experience, from anger to joy, sadness to disgust, to create visceral and immersive experiences that explore a particular country’s design story.” 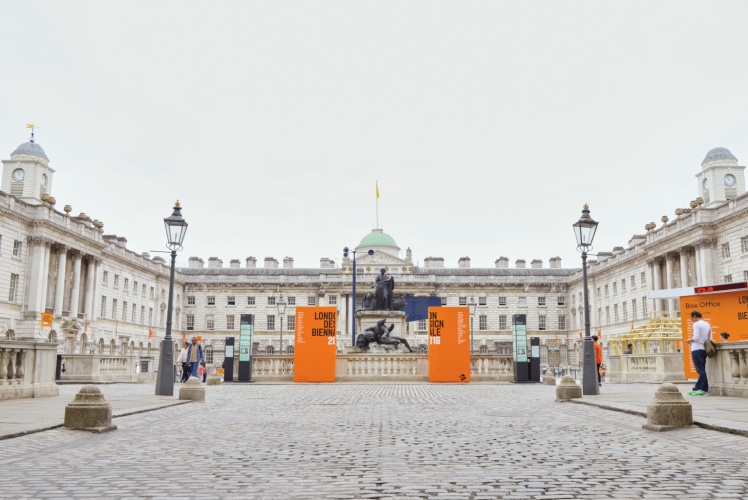