The retailer plans to expand its Social Entrepreneurs initiative to the country, which will see Syrian refugees and local Jordanian women produce textiles and rugs to be sold in Ikea stores in the Middle East. 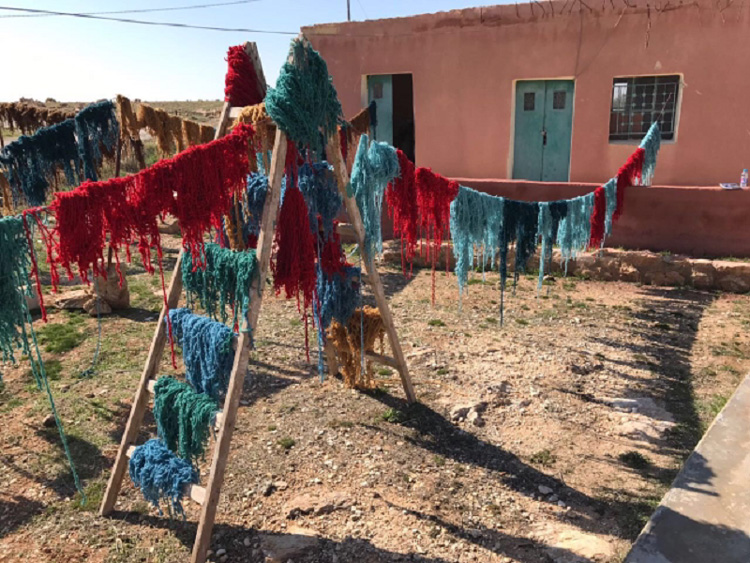 Ikea is set to develop workshops in Jordan that will employ Syrian refugees and local people, with the aim of helping to integrate refugees and create jobs in the country.

The production facilities will be based in and around Jordan’s capital city Amman, and will initially employ 100 refugees and locals to do weaving, stitching and embroidery work, which will become part of Ikea’s textile and rugs collection.

It will initially focus on employing local Jordanian women, due to the fact that many of them are already “skilled craftspeople”, says Ikea.

The retailer is currently developing prototypes for the collection, and aims to employ 400 people within two years. 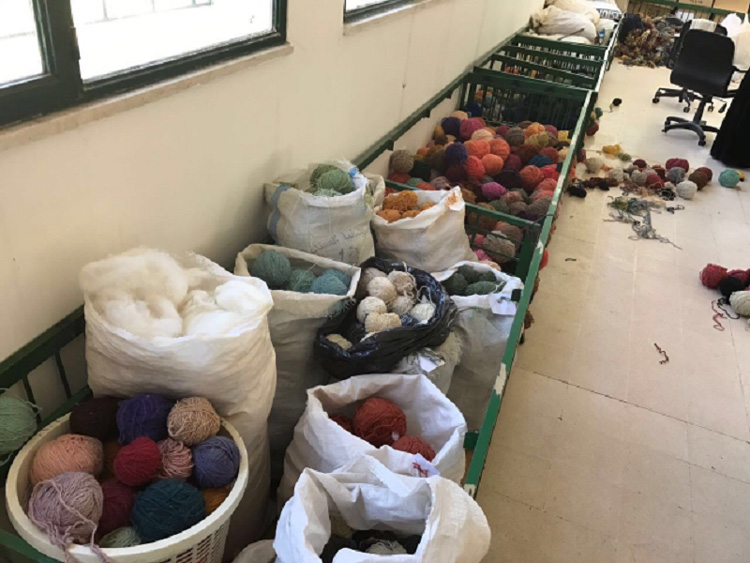 Ikea has set up the project – which it hopes will be up and running by August – in collaboration with the Jordan River Foundation, a local charity which focuses on championing social causes and sustainability.

“The situation in Syria is a major tragedy of our time, and Jordan has taken a great responsibility in hosting Syrian refugees,” says Ikea. “We decided to look into how we can support Jordan’s journey of integrating refugees with locals…through creating jobs.”

The plans form part of Ikea’s broader Social Entrepreneurs initiative, which aims to “work against poverty” and “improve gender empowerment” by creating jobs for 200,000 disadvantaged people within 10-15 years.

First set up in 2012, the initiative currently works with social entrepreneurs in countries such as India, Thailand, Sweden, Denmark and the US, and is actively seeking other partners to work with in the future.

Ikea says: “We believe that working with social entrepreneurs can play a part in not only boosting handicraft but also knowledge partnership, bringing in best practices in quality, supply chain and compliance.”

The retailer aims to include products from the Jordan Social Entrepreneurs initiative in its ranges by 2019. They will initially be sold in the retailer’s stores in the Middle East, as Jordan already has trade agreements with countries in this area.