“Action breeds confidence” – how to grow as a design business 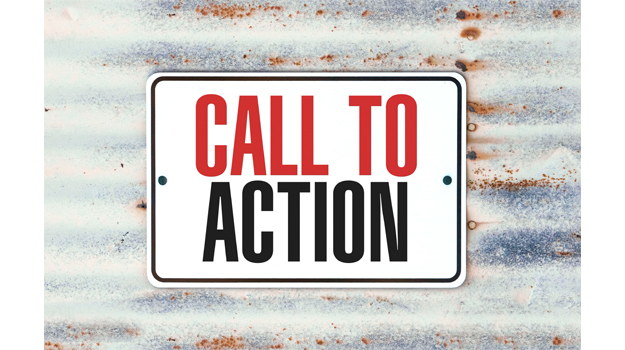 The DBA’s John Scarrott looks at how design businesses at all stages of development can build their confidence.

I’ve had conversations with two design business owners recently who revealed where their confidence comes from, and I wanted to share the interesting findings.

The consensus suggested confidence is a result of action, their doing something, not waiting around for it to strike. People create their confidence and are in control of it.

The first conversation I had was with the owner of a business which has been around since 1986, who described its recent confidence as the result of a “change of mindset”.

The studio had won a big award, having previously thought award ceremonies to be a bit of a fix. But it overcame this scepticism, entered and won.

The win subsequently prompted other questions about what “normal” and “acceptable” is and the business has decided to redefine what these words mean to it.

For example in the “old normal”, work came to the consultancy. It has now decided it would like to do more interesting work that it chooses, rather than work that just happens to come its way.

It’s become about getting the work it wants to be doing and its ability to get more of the right type of projects. The award win has literally summoned the business’s self-belief.

The second conversation was with the owner of a business that launched five years ago who described how it is now ready to “take its position in the industry more seriously”.

The reason? The enquiries it is receiving are from high-profile brands; important businesses with critical issues to resolve and that want to use design expertise.

The people that it is speaking to are changing; it is now talking to those at board and management level. This change requires and demands confidence. For the business, how it moves ahead is not about following what others do – it’s about doing what it can do better.

So, what do these two situations have in common? And what aspects have combined to build confidence?
• Awareness: Both businesses are aware of what is changing and what it means for them. Having an awareness of what factors affect how and why they do what they do, means they can flip it around and look at these questions from all sides.
•  Curiosity: Both businesses took this awareness and shone it on their situation. They were able to go deep and broad, looking at all levels: their environment – current clients and peers: their behaviour – how they approach new work; their beliefs and values – what work they should be doing; and ultimately at the identity level – how that work fulfils them.
•  Action: They both took positive action, with no guarantee of success. They decided they wanted to change and have set out to create the change they want.

The end result is that action breeds confidence. It’s less to do with the outcome of their action and more to do with having the energy and guts to give it a shot.

Could that be what you need to do? Maybe the only thing standing in your way is… getting started.

John Scarrott is membership director of the Design Business Association. You can follow him on Twitter at @DBAJohnScarrott.