As Ikea launched its PS 2017 collection, Design Week and Ikea came together to discuss “designing for modern urban living conditions” and to learn how the company created its first fully customisable range. 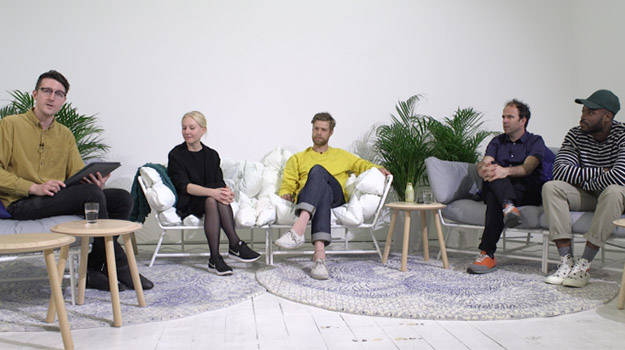 Having conducted global research into people’s living patterns – while observing what Futcher calls “microtrends” – Ikea observed that that personalisation was what young people want in cities.

“That’s maybe not so easy for a company like Ikea where we’re really into making everything the same and working on a mass production scale. That was really one of the trends we wanted to focus on so we could challenge ourselves,” said Futcher. 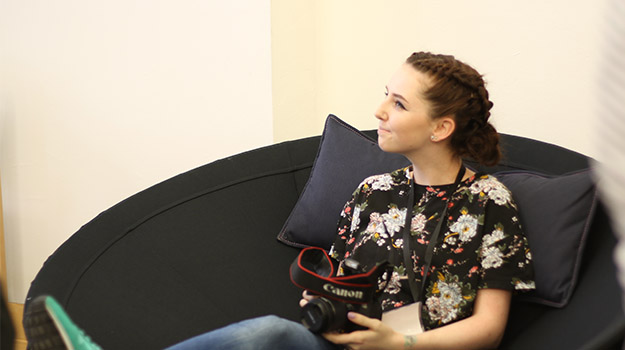 This meant designing products that might have more than one purpose and pieces that can be adapted to suit their environment.

Futcher said: “A big motivation for the PS collection was to make things that are relevant for the younger generation – products that are moveable, adaptable and changeable. 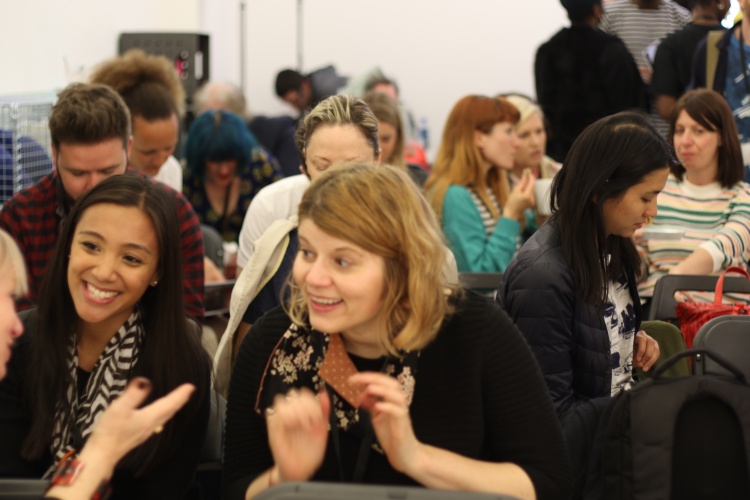 Whether they live in a one room apartment or a fluid space, these are products that can move from room to room and have a double function.”

The research stage also showed that “young people want to be unique and show their personality in products,” said Futcher.

Some of Ikea’s broad research trends are set out in its Life at Home Report but many of its learnings came directly from home visits all over the world. 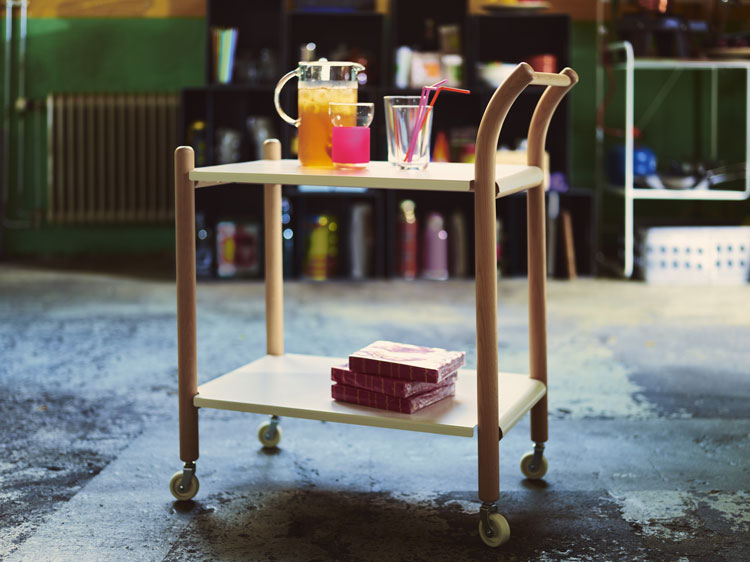 “In the evening you might work or eat from them but clear them away if you need the space in the day. The only problem is that they weren’t that stable or functional so we tried to redress that with our own version.”

One of the things that the PS collection shares with the work of Ilori and Thome is vibrancy – another trope, which Ikea highlighted as identifiable and attractive to young urban dwellers.

Ilori was born and studied in London, and currently lives and works there as well. His parents are Nigerian and he has family links with Lagos in Nigeria.

When Ilori collects old furniture and repurposes it, he tries to create a connection between the object and the place he found it.  “I also love colour though and that helps me make sure all of my pieces are unique,” he said. 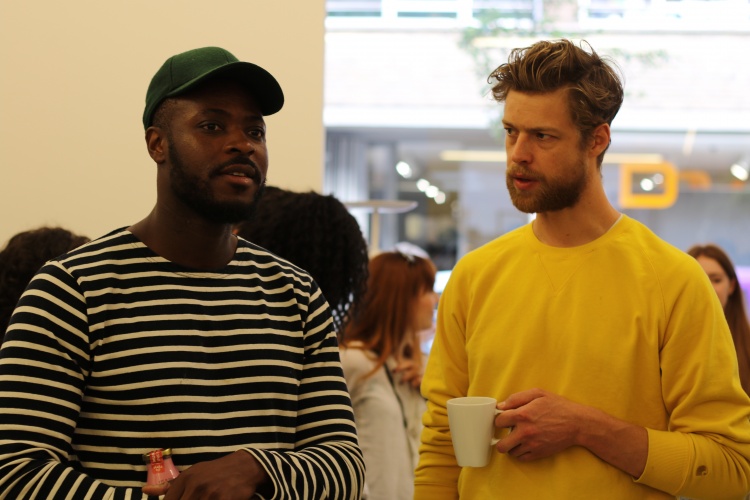 Similarly Thome’s work has a strong sense of colour. His Reflection Range incorporates infinity mirrors – similar to those you might find in a police interrogation room.

Lights inside the mirror structure help exaggerate the illusion, while brightly coloured dots in the mirror change colour where they overlap. For example, a yellow and a blue dot become a green dot.

He has also worked on some spun aluminium vessels, which are brightly coloured and adaptable in the sense that their use hasn’t been predetermined by their design.

“Their size gives some indication but they are open to interpretation,” said Thome, who recalls, “When I showed my dad what might be considered a vase, he said ‘Wow, I need one of those, this is the best wine cooler ever’”.

“The fact that the PS products are so bright and vibrant means that they can bring an instant change,” said Futcher.

“The textile products can soften and alter the appearance of a room. We’ve also made an indoor jacket for people on the go. It’s a cosy wearable throw. Maybe someone prefers the heating high and someone prefers it low. It’s adaptable.”

Ikea’s Vuorivirta designed some of the products on display at the event herself, including the self-watering plant pot. 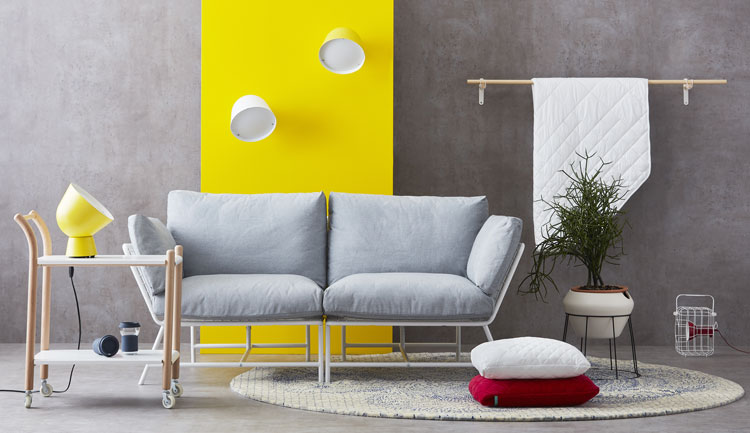 “I was supposed to make a humidifier,” Vuorivirta said, “but I moved away from that”. The finished design is a terracotta pot with a permeable membrane, which is designed for “people like me who aren’t good at keeping green things alive when they travel”, she added. The pot stores the water and gives it to the plant as it is needed.

She has also designed a mug and lid, based on takeaway mugs, which can withstand the rigours of everyday wear and tear. 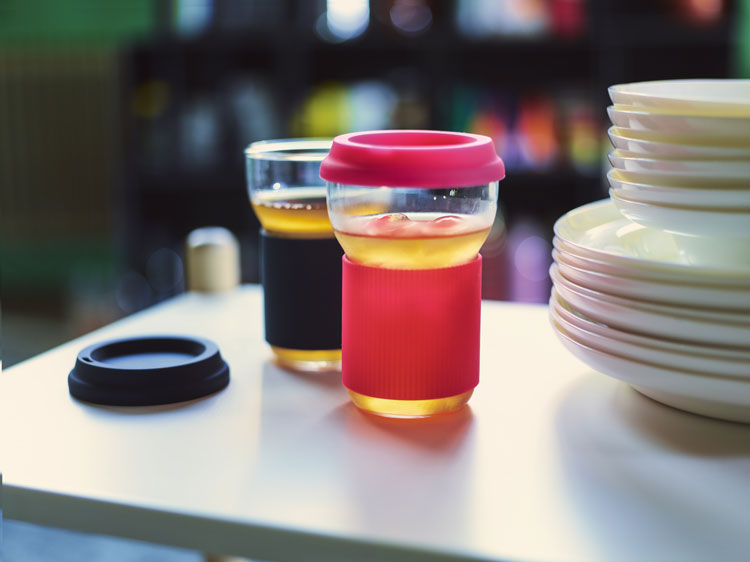 Futcher talked us through a lightweight armchair, which comes flat pack. “A standard armchair can take over a room. This chair is super comfortable and doesn’t take over the space. We’ve used the 3D knitting technology that you’ll find in the latest running trainers and eliminated foam as much as possible.” 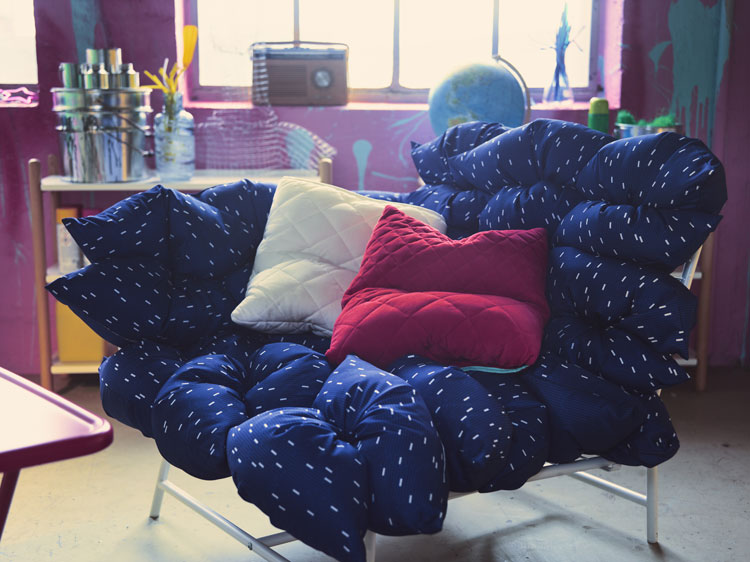 It’s a sofa, which perhaps best sums up the spirit of the range. It comes as a metal frame with a set of standard cushions, but all of these can be replaced with cushions of the buyer’s choosing. Each of the cushions is tied onto the frame.

The design of all of the products is the result of a process which began with designers visiting the suppliers at their factories, to gain a better understanding of the properties and limitations of the materials.

A factory visit for Vuorivirta meant that she could look at the whole end-to-end process of glass making. It revealed that there was a large amount of waste glass material being sent to landfill.

Vuorivirta said: “I decided to create vases from the waste materials. As I’ve taken off-cuts from different glass products we can control what we end up with and there are all sorts of colours, although we’re still using mass production techniques. We’re at our best when we can combine our skills with those of the suppliers.”

The PS range is supported by what Futcher called the “5 points of democratic design”, which is the core design philosophy of the company. These are form, function, quality, sustainability and low price.

Ikea defines form as “making the world more beautiful”; function, “making the everyday life more meaningful”; quality, “making products that last longer and age gracefully”; low price, “making affordable products for the many”; and sustainable, “taking responsibility to have an improving effect on people and the planet.” 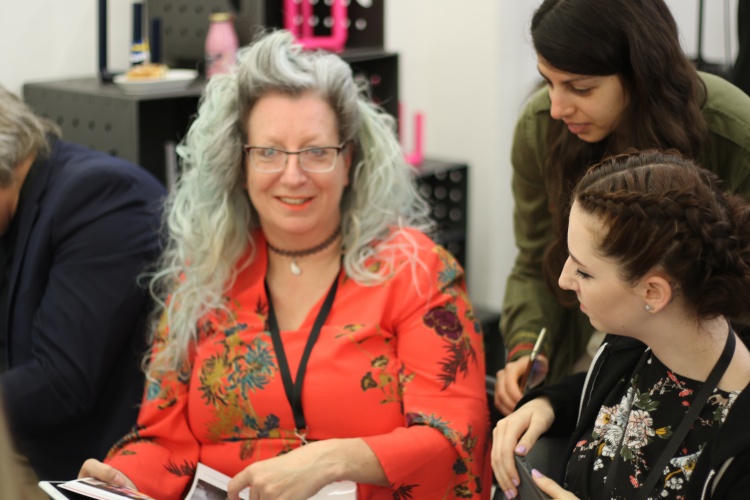 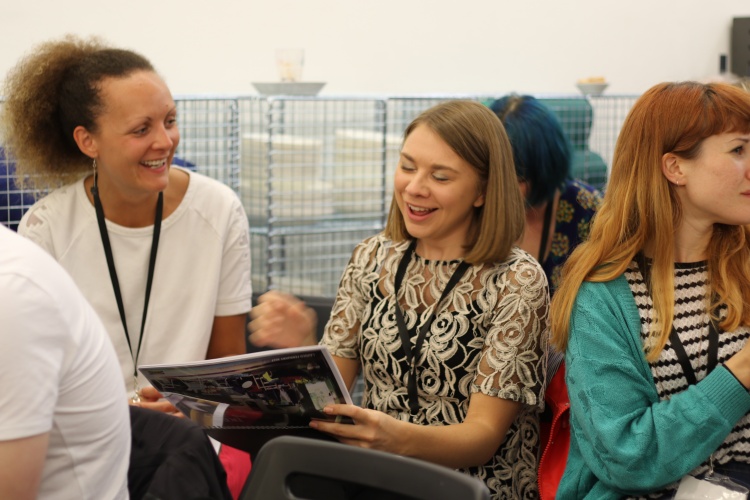 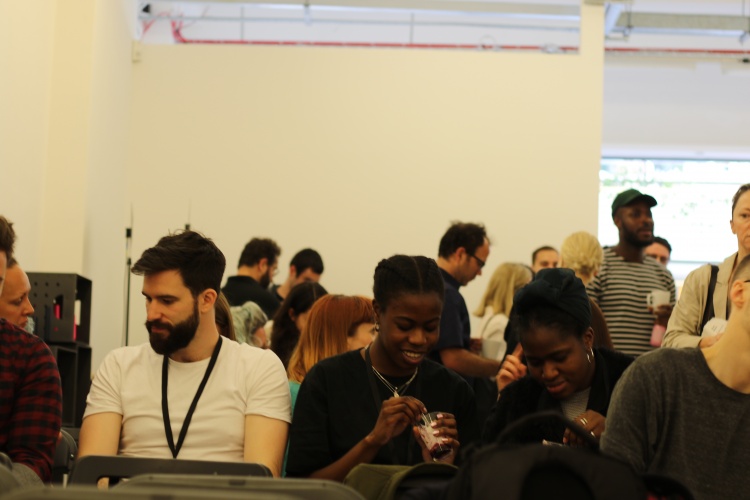 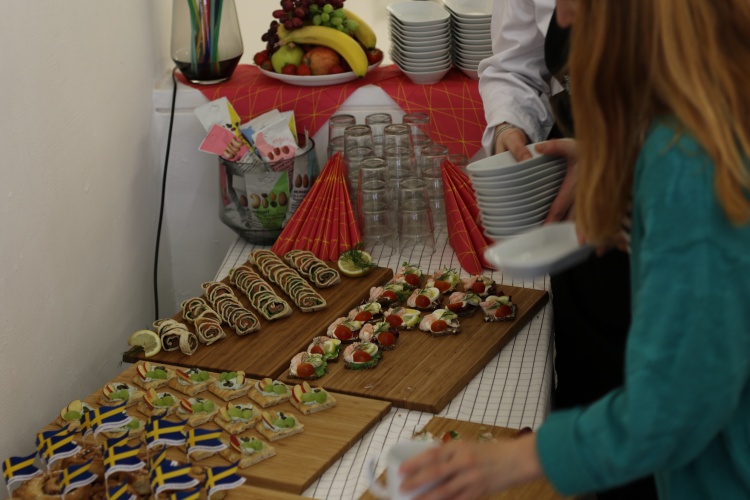