The latest statistics from the Department for Digital, Culture, Media and Sport reveal that employment in the sector is booming but only 10% of employees are from ethnic minority backgrounds. 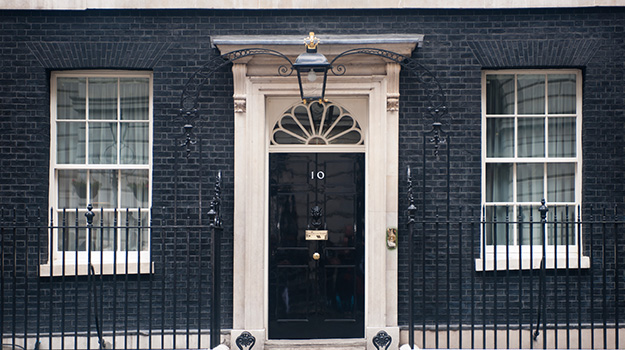 The UK design industry employs over 50% more people than it did six years ago but is still 90% white and nearly 60% male, according to the latest Government figures.

Research revealed by the Department for Digital, Culture, Media and Sport (DCMS) shows that the creative industries have experienced a “jobs boom”, with employment growing at four times the rate of the UK workforce as a whole.

The data was taken from the Office for National Statistics’ (ONS) Annual Population Survey.

The statistics also show a rise in ethnic diversity in the design industry, which employed 5,000 more people from BAME (black, Asian and minority ethnic) backgrounds in 2016 compared to 2011, an increase of almost 50%.

“Still more to do” on diversity in creative industries

However, over 90% of the design workforce is still white, the figures show, and 58% of UK designers are male. The majority are aged between 25 and 39, and have a university degree or equivalent.

“While there is still more to do before diversity in the creative industries mirrors that of our society as a whole, I’m encouraged to see that this area is improving at more than twice the rate of the wider workplace,” he adds.

Hancock recently spoke at the Creative Industries Federation’s international conference on the need to increase diversity within the creative industries, saying that those working within the sector need to “ensure they reach to all parts” of the UK when seeking new employees and give “everybody the chance to make the most of their lives”.

On diversity in the creative workforce, a spokesperson at the Creative Industries Federation says: “The headline statistics on diversity within the creative sector are worrying. [We] recognise that policy needs to change in order to allow everyone to fulfil their creative potential.”

The Federation recently published the Creative Diversity report demonstrating that increasing diversity in the creative sector would also be economically beneficial.“According to analysis presented, the most racially and ethnically diverse companies are more likely to have better than average returns,” says the spokesperson.

They add: “One of the main areas of our policy work focuses on diversifying the workforce.”