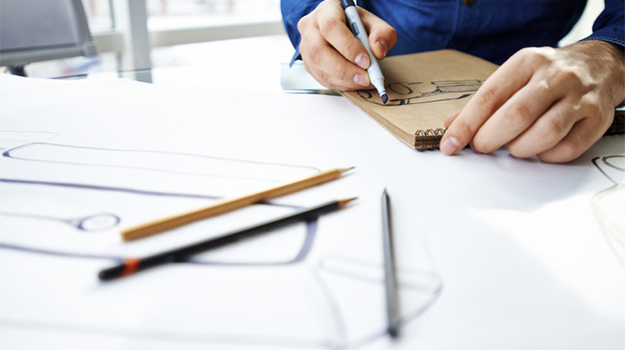 New research from the Design Business Association (DBA) shows that consultancies remain optimistic about fee income, salary increases and staff numbers, despite a general “downturn in opinion” after Brexit.

The DBA Annual Survey report – which is based on a survey of DBA member consultancies and looks at factors such as fees, salaries and income – was first carried out in May and June this year, with 66% of respondents expecting fee income to increase during 2016-2017.

In order to gauge the impact of the EU referendum result, survey respondents were then asked predictive questions about their businesses again in August.

Despite the result of the referendum, there was only a 4% decrease in respondents predicting their fee income would increase during the same period.

The number of consultancies expecting income to increase by more than 10% actually increased by 6% from 19% to 25%, indicating that “some businesses are finding significant opportunities in the current market”, says the DBA.

The most significant forecast adjustments were from consultancies which had previously predicted a 5-7% increase in fees, with many of them downgrading their prediction to 3-4%.

Design businesses were also asked to rate their outlook for the future. While pre-referendum 77% of them reported that business was either “solid” or “great and growing”, this figure dropped by 13% to 64% after the Referendum result.

However, the survey revealed mixed feelings within the industry, as 14% of businesses actually felt more positive about the future in light of the result.

The DBA says consultancies appear to be taking a more cautious approach to increasing staff numbers, most likely in order to preserve profits.

50% of businesses lowered their staffing forecasting when responding to the survey post-Referendum, with most of these predicting a drop of between 1 and 10% on their previous estimate.

But the majority of businesses still expect to increase staff numbers over the following year – 60% pre-Referendum and 54% post-Referendum.

DBA head of services, Adam Fennelow, says: “At times of economic uncertainty we would expect to see a level of caution amongst the industry, and it is good practice to keep a close eye on the health of your agency in order to respond quickly to issues that may arise.

“Although the Referendum result has made many consultancies revise income and staffing forecasts, it’s heartening that the majority are still feeling positive about their business outlook.”