The HomePod speaker looks to combine sound quality and voice control to compete with rivals such as Amazon and Google. 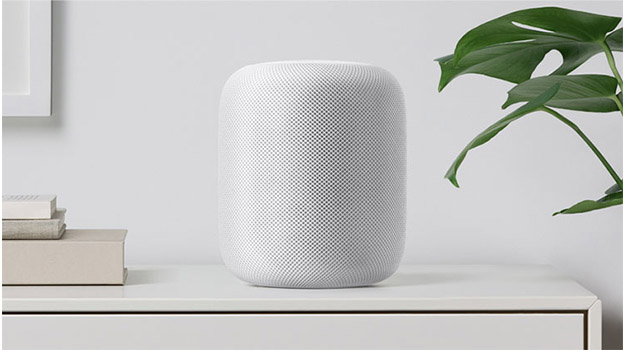 The 17cm-tall, connected home product is linked up with Apple’s voice control system Siri, meaning it can carry out tasks such as sending messages, gathering news, weather and sports updates, and control other smart home devices such as lights and curtains.

It includes six different in-built microphones which allow users to interact with it while standing anywhere within a room.

The speaker can also be linked up to an existing Apple Music subscription, which provides access to over 40 million songs.

HomePod is designed to be the user’s personal “musicologist”, says Apple, learning personal preferences and tastes based on genres, moods and playlists.

Spatial awareness technology means that the device can tell where it is positioned in a room, and will automatically adjust the audio depending on whether it is in a corner, on a table or in a bookshelf, for instance.

HomePod will initially be available from December in the UK, US and Australia. It comes in white and space grey, and will retail at $349 (£270).

Apple has also announced a suite of other updates at its Worldwide Developers Conference in California, US. These include a new iMac Pro desktop, an iOS 11 software update and additional features in the iPad Pro and Apple Watch.

The company’s App Store has undergone a design overhaul as well, with an updated user interface that incorporates new Today, Games and Apps tabs, and original content including stories, interviews and tips. 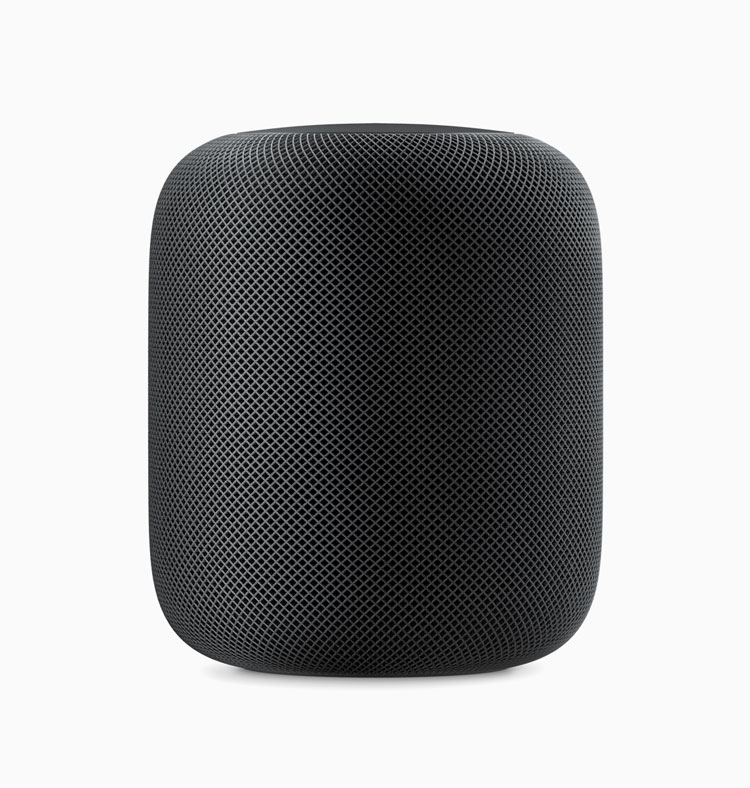 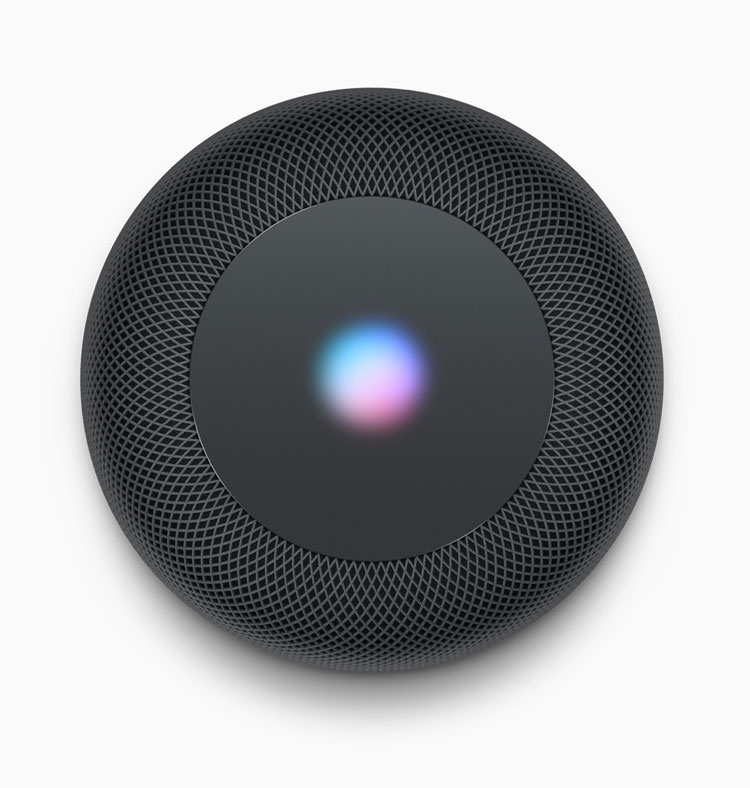 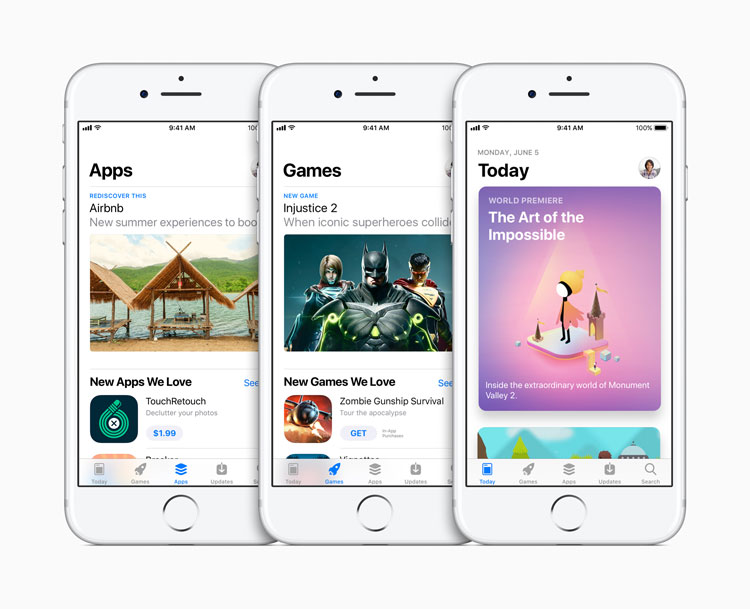 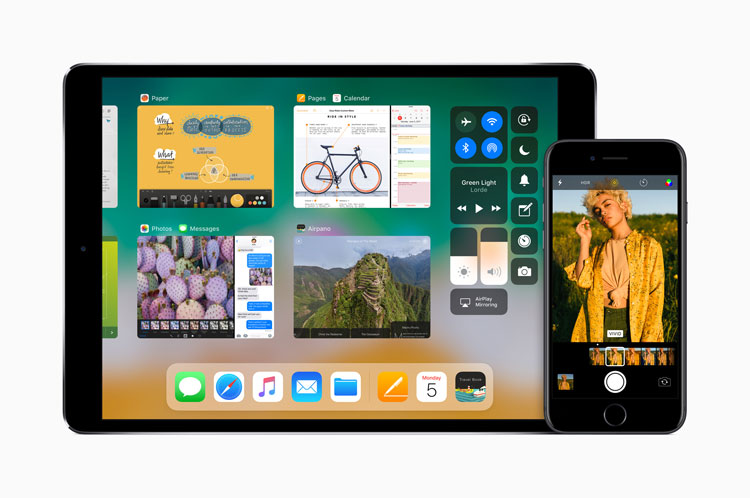