5 important things that happened in design this week

From Moleskine’s first ever café to an exploration to a new Designer Studio for Selfridges’ flagship store, we round up the important design news from the last seven days. 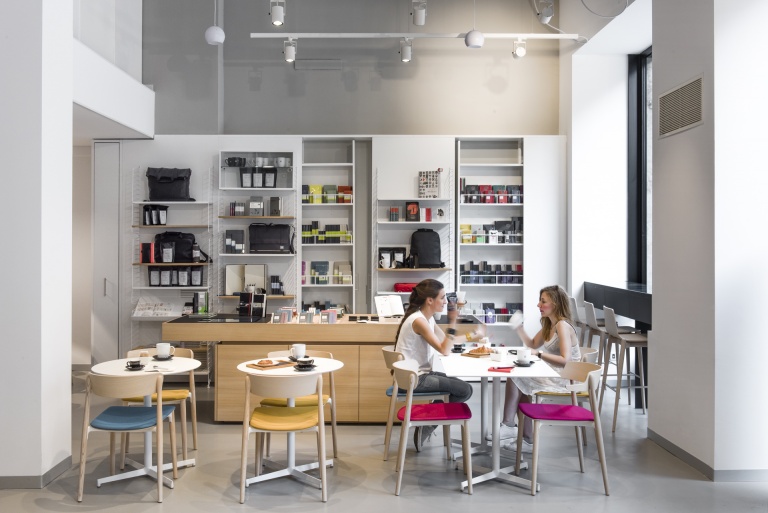 Designer stationery brand Moleskine branched into food and drink this week, opening up a café in Italy, which doubles up as a store, exhibition and work space.

The Moleskine Café is based in Milan, and has been conceptualised and designed by global consultancy Interbrand along with Moleskine’s in-house creative team.

Split across two levels, the ground floor is centred around a coffee and food counter, with product displays that visitors can interact with and exhibition spaces around the peripheries.

There are also shared seating areas, where people are encouraged to chat and share ideas, while the mezzanine floor has quieter rest spaces where people can have a more “reflective and intimate experience”, says Manfredi Ricca, chief strategy officer at Interbrand Europe.

The store concept is based on rebranding Moleskine from a high-end stationery brand into a whole creative experience, which allows people to peruse artwork and design-led products, while allowing time to sit, reflect and use their own imagination too.

The Moleskine Café concept will roll out worldwide, though the company has not announced in which cities yet. 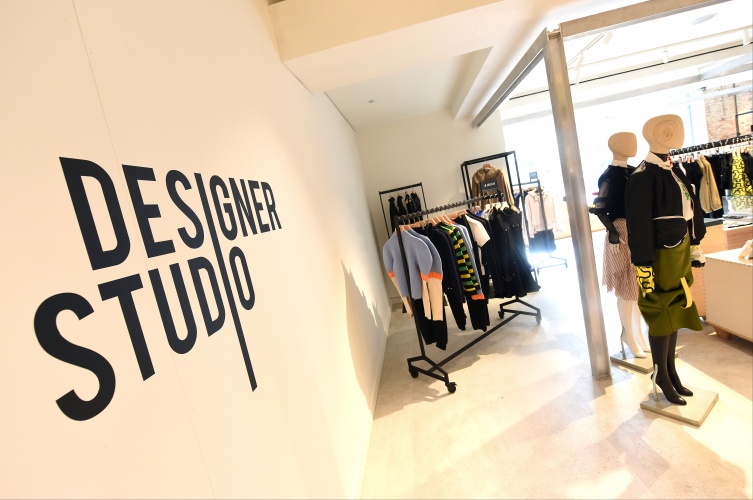 Selfridges’ flagship store opened its redesigned Designer Studio this week, which showcases the work of established and up-and-coming fashion designers.

The interiors of the London Oxford Street store have been designed by studio Campaign, with installations created by artists including Patternity and Anna Lomax. 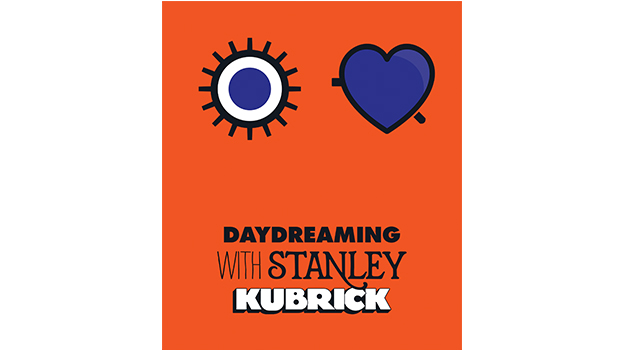 From rooms filled with blaring transistor radios to rooms as hot as a furnace, Daydreaming with Stanley Kubrick is an attack on the senses, leaving its visitors feeling disconcerted, uncomfortable and overwhelmed.

The show, which is open at London’s Somerset House until 24 August, includes 45 commissions from different artists, which interpret Kubrick’s films, with a heavy favouritism towards his well-loved classics – A Clockwork Orange, The Shining and 2001: A Space Odyssey.

Although there isn’t much exploration of his lesser known films, the unnerving exhibition uses multimedia forms to address Kubrick’s wider themes of dark humour, sex, violence, horror and dystopia, which find their way into the majority of his movies.

This week, we spoke to co-curator James Putnam, who explains why the show had to be “different from a conventional art exhibition”.

Design business owners learnt what they need to do following Brexit 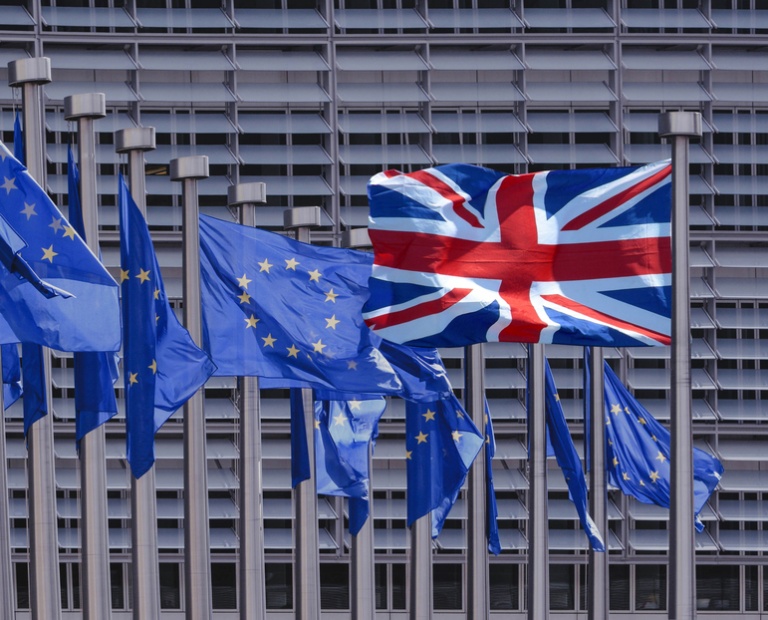 Industry experts have noted that leaving the European Union could cause problems for design businesses, which include restricted movement of talent and goods, change to copyright laws and loss of access to EU funding.

Others also noted however that leaving could give UK businesses more freedom and autonomy over their spending and resources.

Either way, now’s the time to think about how your business need to change following the vote. In an exclusive piece for Design Week, Preddy advises that some of the things business owners should be focusing on are maintaining client relationships, investing in marketing and valuing all team members, no matter what level they are.

Penguin revealed the covers of its new Essentials collection 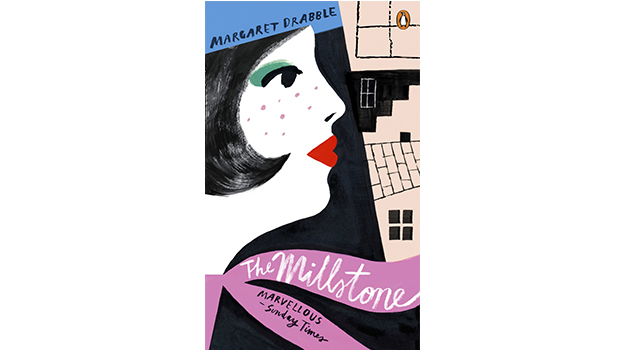 Designers have transformed the design of classic book covers from the last 100 years this week, including titles such as Barry Hines’ A Kestrel for a Knave, Kathryn Stockett’s The Help and Gabriel Garcia Marquez’s Love in the time of Cholera.

The commissioned designers span professions from illustrators to tattoo artists, and were sourced by Penguin via blogs, exhibitions and tattoo shops.

Picking from a multi-disciplinary range of professions means some of the artists won’t have worked on a book cover before, which produces “original and fresh” designs, says Penguin designer Gill Heeley.

The Penguin Essentials series will be published on 6 August in paperback and each book costs £8.99.