This coming month, you can explore 50 great illustrations from around the world, delve into the history of post delivery and dress up as a comic book character. 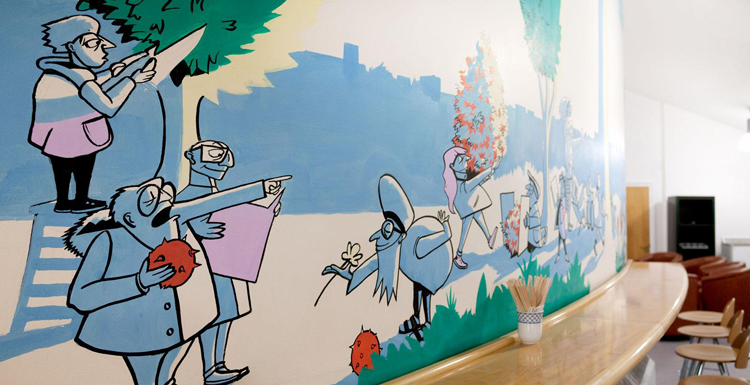 What: Now in its sixth year, the World Illustration Awards exhibition returns to Somerset House to showcase new and established talent in the field. The show displays 50 shortlisted gems taken from the Association of Illustrators’ annual competition, which were cherry-picked from over 2,300 entries from 64 countries. Featured work includes advertising posters, murals, packaging and book covers. The exhibition aims to be “an accessible introduction” to illustration and show “the importance of visual communication in everyday life”, according to the organisers. 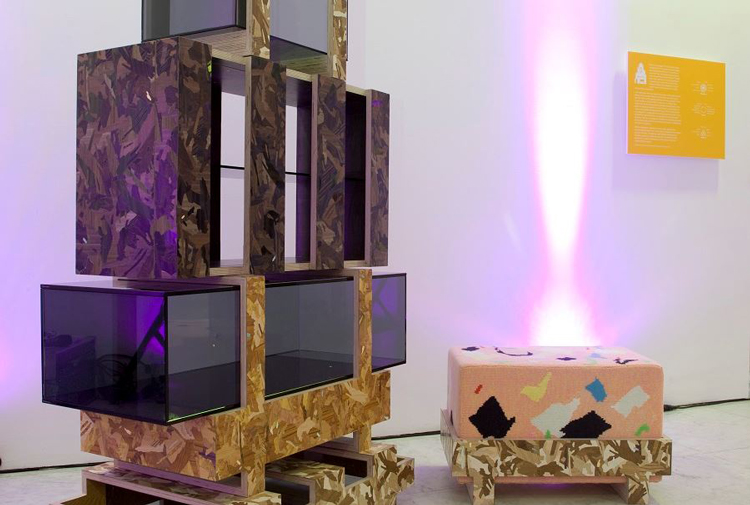 What: Bethan Laura Wood is known for her vibrant and unique style incorporated into prints, furniture and products, which is also shown through the multidisciplinary designer’s own fashion sense. This month, she’ll be offering an exclusive tour of the Design Museum’s recently-opened exhibition Breathing Colour by Hella Jongerius, comparing Jongerius’ work to her own and discussing colour and pattern.

Info: Tickets are £20, or £15 concessions. For more info, head to the Design Museum’s site. 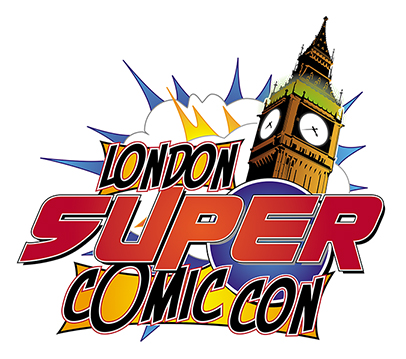 What: For comic book-lovers and illustration-enthusiasts alike, this convention offers visitors the chance to meet artists, writers and publishers. Exhibitors will also be displaying and selling design classics, from magazine back issue relics, to toys, games and t-shirts. Fancy dress is permissible, and strongly encouraged. 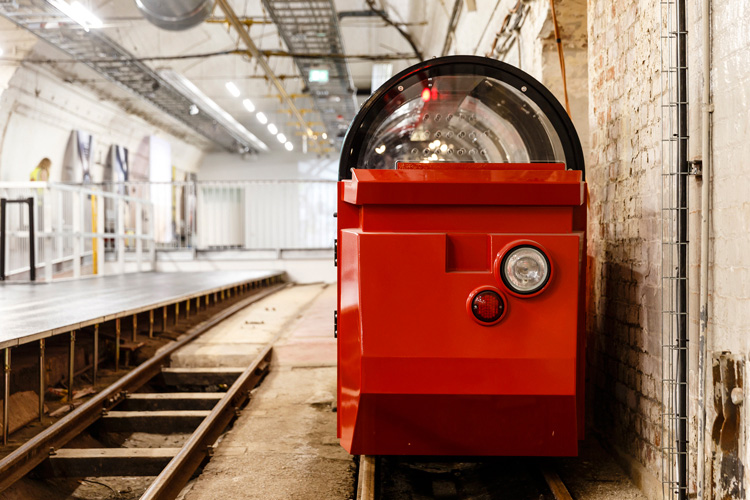 What: Ever wondered how post made its way around the UK before transport such as cars and vans existed? The new Postal Museum explores what it calls “the fascinating story of the first social network”, and will offer visitors the chance to take a below-ground rail ride and explore interactive galleries based on the last 500 years of post delivery.

Info: Entry to the museum costs £16, or £13 concessions. For more info, head to the Postal Museum’s site. 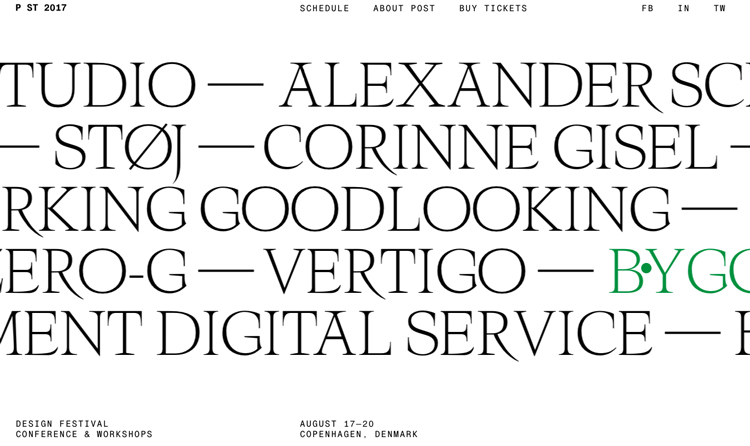 What: Every year, designers, illustrators and academics come together in Copenhagen for design festival Post. Setting it apart from other talks programmes, the event delves into the ethics of visual communications, and will feature a series of talks, debates and workshops over four days. This year’s schedule is yet to be announced, but last year saw a workshop from artist Supermundane and a talk from academic Laurence Zeegen, the dean of the School of Design at Ravensbourne, London.