We speak to her about how ancient design books inspired her, the importance of craft skills for attention to detail, and why she chose an all-female production team.

Update 11 April 2017: Graphic Means is set to premiere at the ByDesign film festival in Seattle on 15 April. Screenings of the film at festivals and events worldwide will follow. It will be available across streaming platforms such as iTunes and Amazon from 2018. Listen to director Briar Levit speaking about her documentary in a short video at the bottom of this piece.

How did graphic designers work before digital tools like PhotoShop and InDesign came along? New documentary Graphic Means, set for release in 2017, will explore the techniques used before computers were there to help.

Focusing on the period from the 1950s to the 1990s, the independent film will look at how designers used their hands, industrial typesetting machines and their imaginations to bring type and imagery together.

Directed by Briar Levit, a graphic design lecturer at Portland State University in the US, the film includes interviews with designers such as Ken Garland and Adrian Shaughnessy, and will look at typesetting techniques such as linecaster, photocomposition and paste-up, and the inevitable transition into digital.

We spoke to Levit about the enduring appeal of hands-on design and why she worked with an all-female production team. 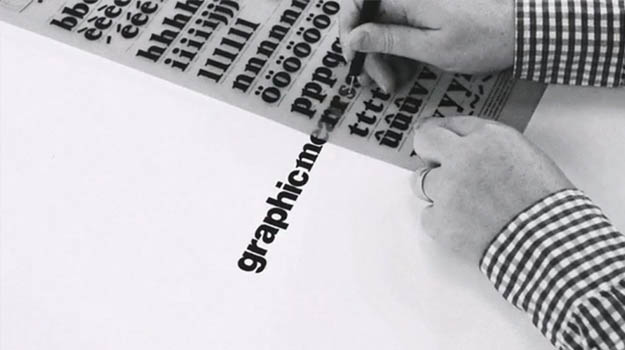 Design Week: Why did you decide to put together Graphic Means?

Briar Levit: This whole project began because I found myself coming home with multiple, obsolete graphic design manuals I’d picked up at a thrift shop. I liked to just pore over the pages, trying to imagine the amount of time and skill it would have taken to finish one simple project. I kept bugging my studio mates to look at the books, and, because they were younger than me, they had no concept of many of the tools and processes. I’d had a little exposure to them because I studied in the late 1990s.

I started small, thinking I needed to somehow work this history into my classes more, particularly the movement from hot typesetting to cold. The more I obsessed over the topic, the more I realised I wanted to share the story with a bigger audience. I had seen Doug Wilson’s film, Linotype: The Eighth Wonder of the World, and was completely blown away at how it filled in a huge blank in my understanding of typesetting. I got in touch with Doug, and told him my idea. He’s been an incredible mentor since the start.

DW: What will be showcased in Graphic Means, and how is it structured?

BL: The film will cover a little bit of the hot metal era, but will focus primarily on the cold type era, and the last quarter or third will be about the digital revolution. We will cover all major methods of cold typesetting from photosetting, to strike-on, to rubdown lettering, like Letraset.

The film will also look at the human aspects of the era. What was it like in the studio? What was the hierarchy? How did typesetters and designers get along? What was it like to work as a woman in an industry previously dominated by men? 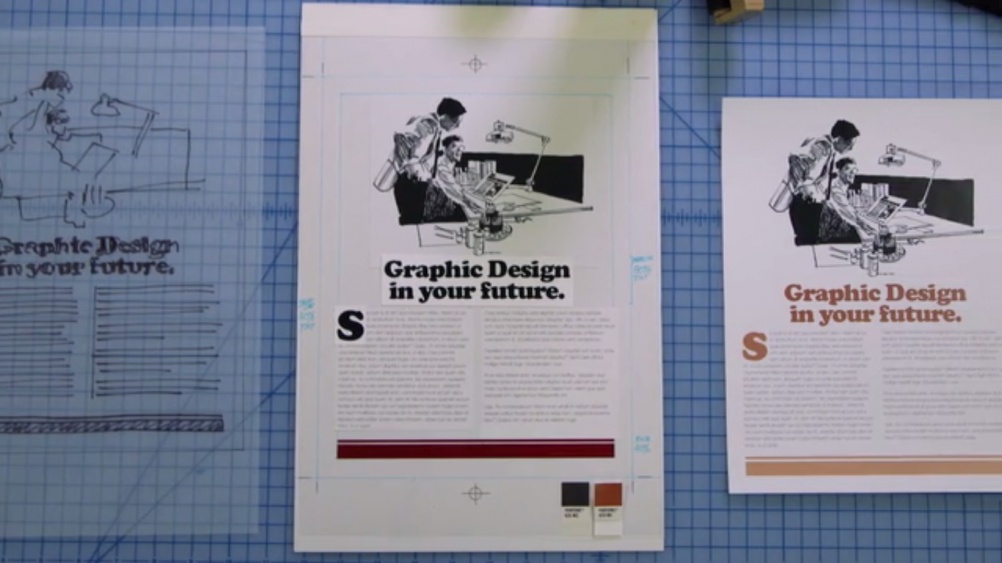 DW: What are you hoping to gain from the documentary?

BL: I hope that students and young designers will gain an even greater respect for the generation that preceded them – and not just the Rands and the Basses, but the folks who were in the trenches, marking up copy, setting up codes, correcting the errors of designers: the typesetters and the production designers!

I also hope to share the careers of people who marked huge moments in the history of graphic design in what they allowed for the industry, and how things moved forward as a result of the technologies they used.

DW: Who is your target audience?

BL: Generally designers, and people in the print industry. I’m also hoping to grab the attention of people who may have found the behind-the-scenes aspects of something like Mad Men interesting, as well as general design enthusiasts. I’m aware it’s a niche topic, but I think we underestimate just how enthusiastic the public has become about design these days. 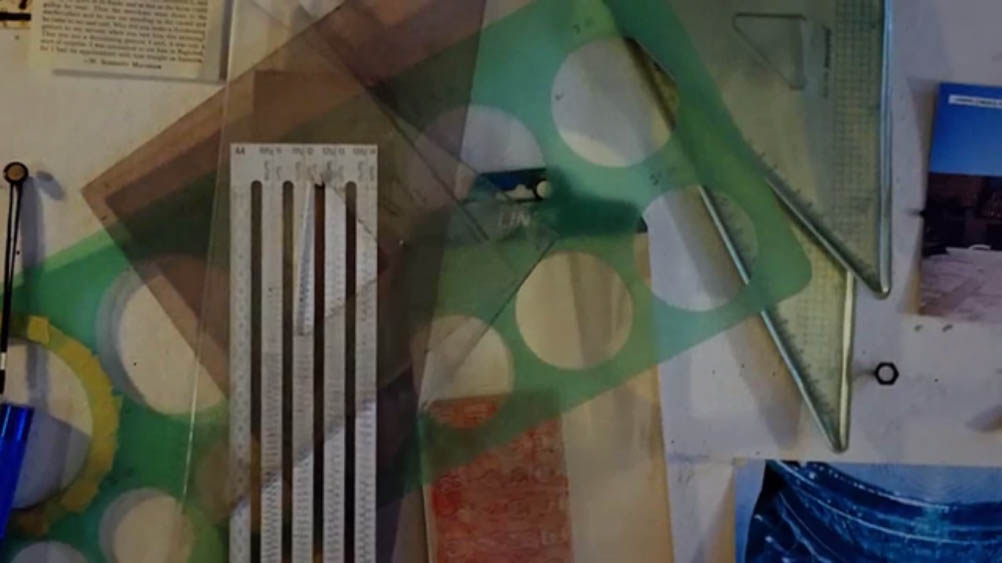 DW: How did you choose your interviewees?

BL: I was looking for people who worked in cold type. Luckily, many of my design heroes fitted that description. I called people who worked both in cold type and digital “transitionals”. They are in a unique position to reflect on the past, as well as on the present and future. I was lucky to be connected with one of the greats, Ken Garland, who was able to reflect on the change from hot type to cold!

I also wanted folks who worked in various parts of the industry, so I searched for typesetters, production designers, a paste-up workshop instructor, and more.

DW: How did you find your production team?

BL: I decided that since I had hiring power, that I would build a team composed only of women. This is still a big issue in the film industry. While there are many women out there working, they don’t often get into top positions for projects, or if they do, they are in the minority on a team. Numbers are slowing improving, but I wanted to do my part.

Director of photography Dawn Jones Redstone is a friend I’ve worked with on smaller video projects when I was the art director for Bitch magazine. Emily Von W. Gilbert was referred to me by a number of people. Motion designer Emily Skaer was a former student, and later my studio mate. Attending the Portland Women in Film Doc Camp last Spring was incredibly helpful for me in making connections. All bring incredible skills that I simply do not have – film is a collaborative process for sure. 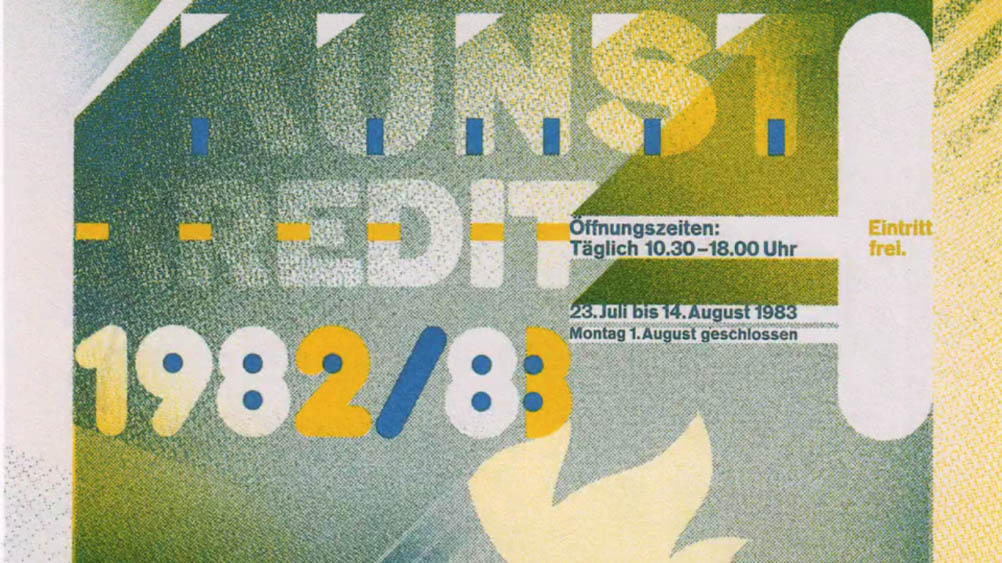 DW: Why is it important that designers today – and the general public – know about traditional methods of graphic design?

BL: Designers could carry on without knowing these processes, and still make brilliant work. They do, in fact! But to understand the continuum of our discipline, what generations before us did, and what they learned so that we were then able to move on to the next technology – that’s very rewarding.

Also, because we are so entrenched in digital methods now, many people are curious, and amazed, by what designers could once do with their hands. I’m not advocating a return to cold type methods, but in understanding it, we can enjoy their skills vicariously, and also appreciate what we have at our fingertips now.

DW: Where do you think methods from the “paste-up” era can be incorporated today?

BL: I don’t think paste-up has a place in contemporary design unless people are interested in experiencing the process out of curiosity. I do think staying off the computer for longer in the design process helps to develop more varied ideas.

Working with Letraset can be a good exercise in understanding letter spacing and kerning. It’s something I’d like to integrate into the introductory type curriculum I teach.

And of course, there’s no substitute for creating textures and unique forms by hand and with a camera, photocopier, brushes, pencils and pens. 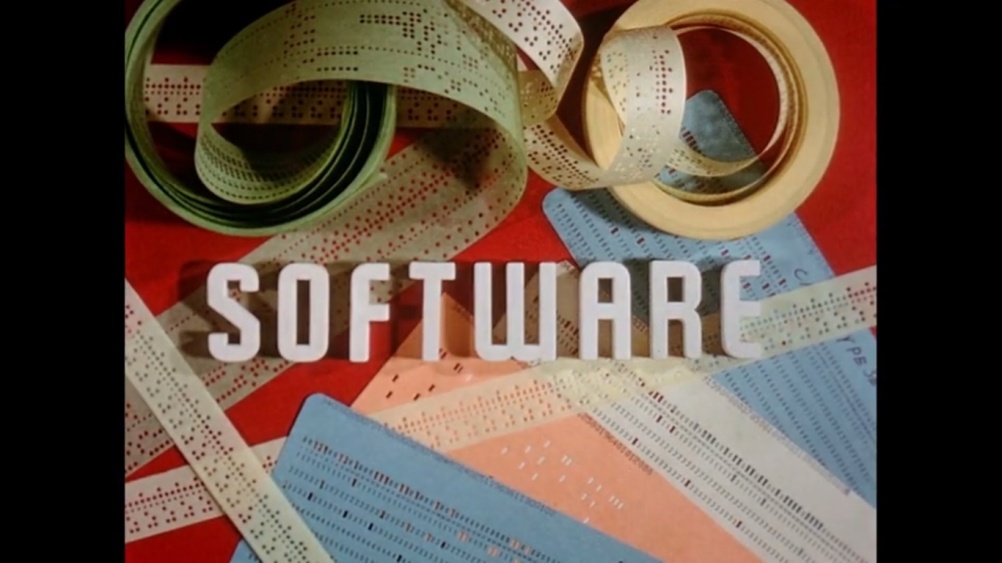 DW: What do you think traditional skills can bring to graphic design?

BL: Traditional skills foster a sense of awareness in form and detail. When the computer does so much work for you, the designer can rely on its defaults. When you start with a completely blank page, with only actual tools to create the design, you are making all the decisions, and doing all the math. This requires a lot more planning, which makes for a more deliberate design.

But that said, with the computer, we can try many more ideas in a shorter amount of time. Our ability to experiment within a short timeline is incredibly valuable – as is the ability to set our own type.

DW: What are your favourite existing design documentaries?

BL: Doug Wilson’s Linotype is an absolute favourite of mine. I also love showing The Architect and The Painter (about the Eameses) to my students. They inspire me every time I watch them. Helvetica is classic, I love showing that to students who are just beginning to understand the world of typography – it shows the emotion and power that type has.

DW: Are there any topics you’d like to see covered in a documentary in the future?

BL: The nerd in me would love to see someone tackle a documentary on the development of the alphabet. Perhaps it’s been done? I haven’t heard about it if it has.

Graphic Means has been funded by Kickstarter and is set for release in Spring 2017. It can be pre-ordered here. 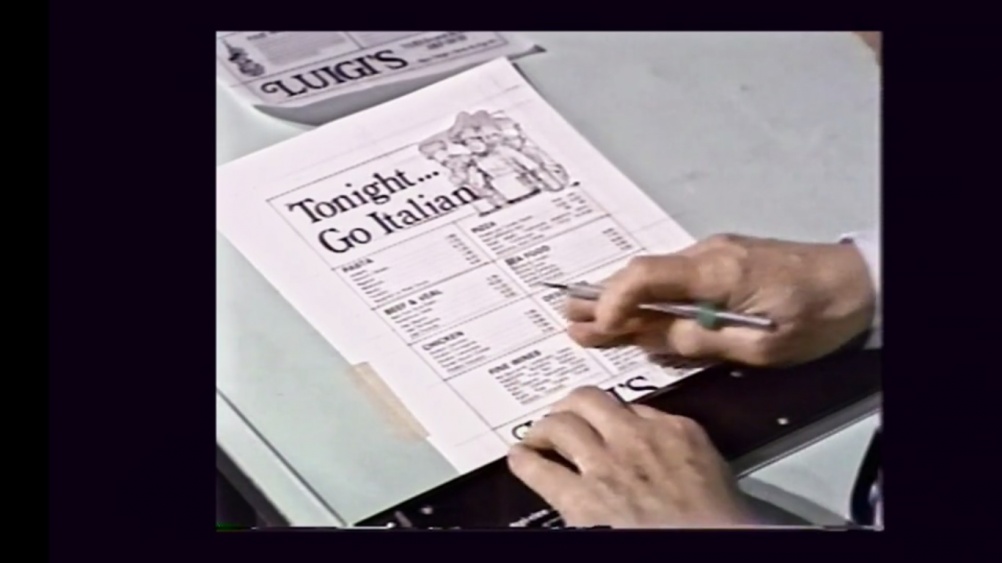 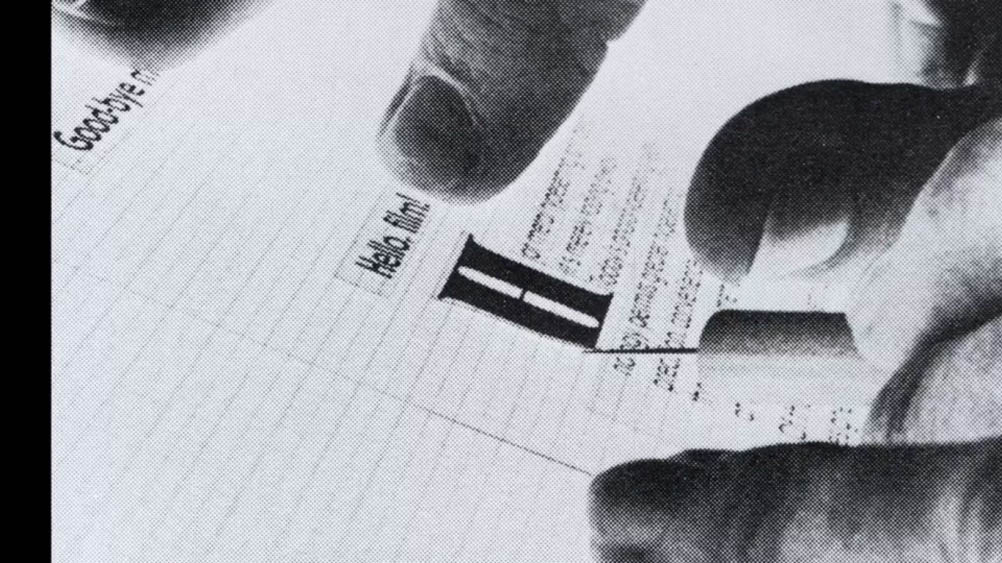 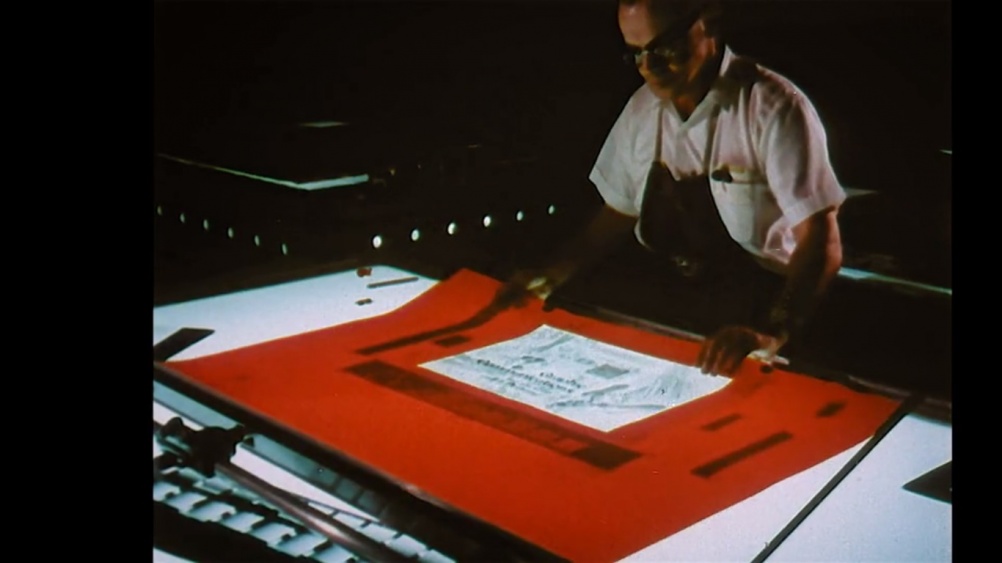